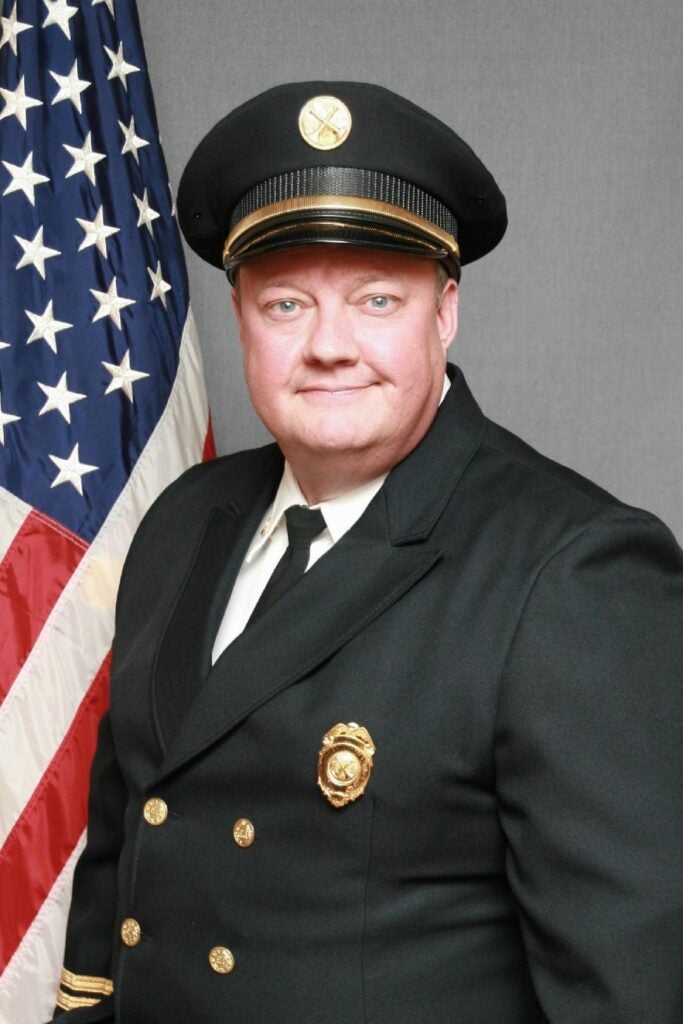 Cedar Hill, Missouri Battalion Chief Marvin Shaffrey died on November 2nd, 2021 from complications as a result of contracting COVID-19 in the line of duty.

Shaffrey began his career as a junior firefighter on October 1st, 1979 at the age of 13. Shaffrey became a senior volunteer firefighter at the age of 18 and was promoted to engineer just two years later in 1986. On May 15th, 1991 Shaffrey was hired as a full-time firefighter with the Cedar Hill Fire District. Within that year Shaffrey was also promoted to lieutenant before being named Captain in October of 1995. On January 17th, 2002 Shaffrey stepped down from being a full-time firefighter but still remained an active volunteer with the rank of Captain. His final promotion came in February of 2018 when he became a volunteer Battalion Chief. Shaffrey served his community and the Cedar Hill Fire Protection District for over 42 years.

During his extensive career Shaffrey made it onto the honor roll and was an active member of Our Lady Queen of Peace Church where he earned the title of a 4th Degree Knight of Columbus. Shaffrey also worked on the side for over 30 years as a line manager at Butler Supply. Shaffrey enjoyed spending time with his loved ones as much as possible.

Shaffrey will be remembered for having a big heart and being an amazing role model. He always had a positive attitude and a smile on his face to go along with it.

Battalion Chief Marvin Shaffrey is survived by his wife and highschool sweetheart, Anastasia, and their two daughters, Lily and Ella. 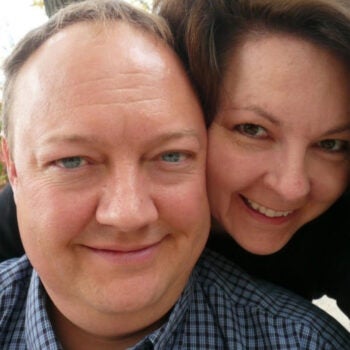 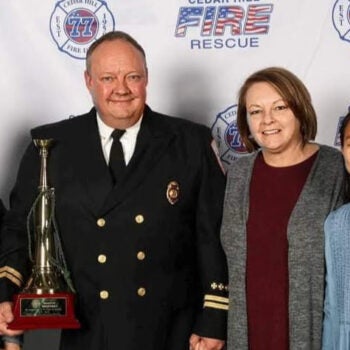