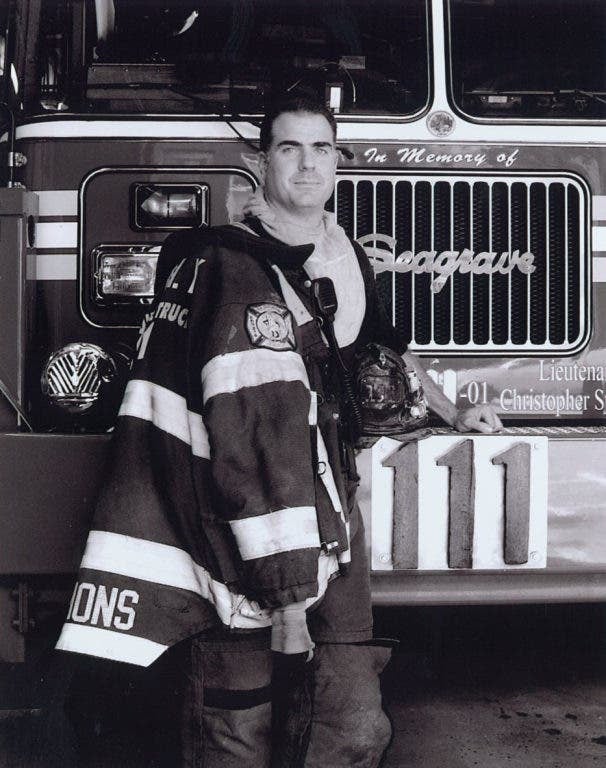 Martin Simmons, a veteran FDNY firefighter, lost his life due to complications from exposure related respiratory illness due to weeks of exposure to toxic air while working at Ground Zero as part of the rescue and recovery effort.

In 1987 Simmons was sworn in as a member of the NYPD. Four years later he realized his dream of serving for the FDNY.

He was off duty on 9/11 but still responded to Ground Zero, arriving just as the second tower collapsed.

Simmons is survived by his wife, Judi, and three sons. 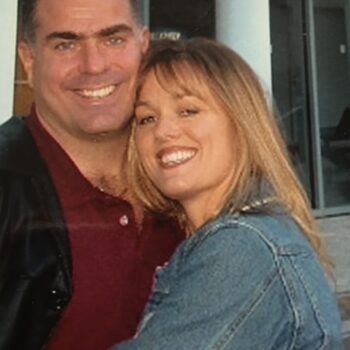 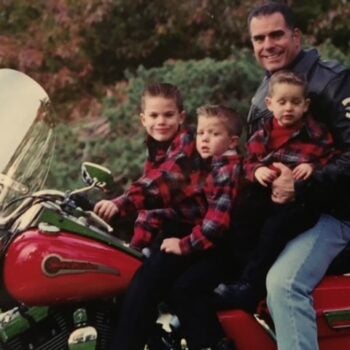 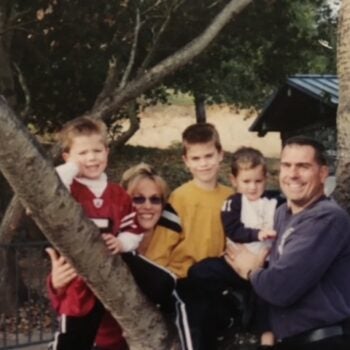 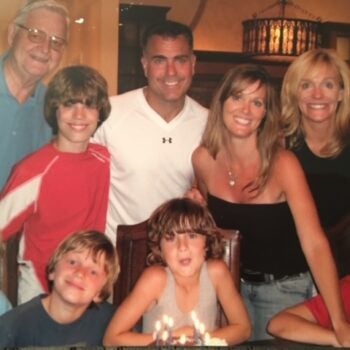 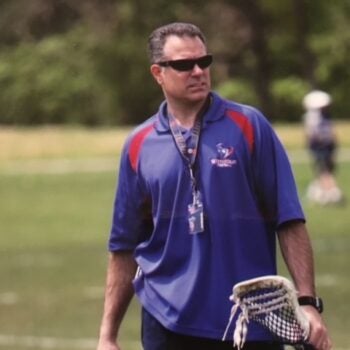 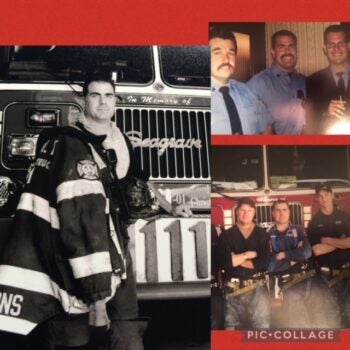 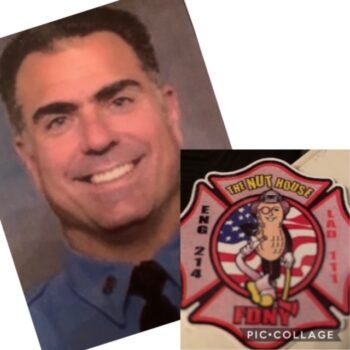