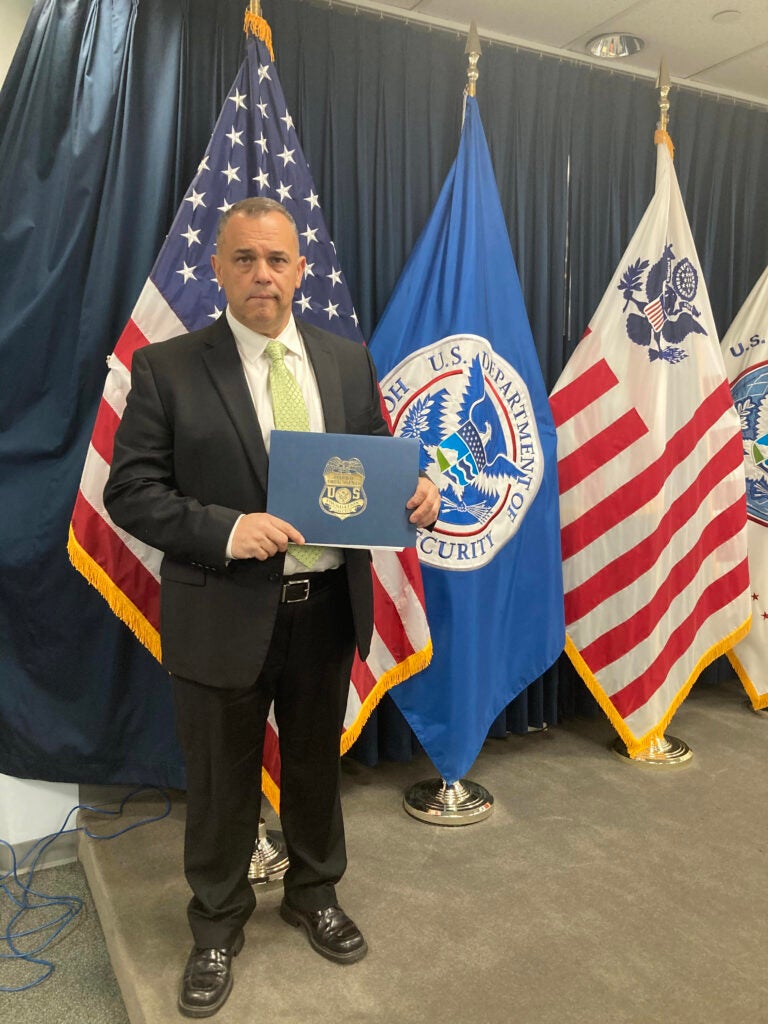 United States Customs and Border Protection Officer Mario DiChiara died on April 28th, 2021 from complications as the result of contracting COVID-19 in the line of duty.

DiChiara was born and raised in Brooklyn, New York. He grew up on the same block as his extended family, had many friends, and had a passion for baseball. DiChiara began his 25 year long career with JFK International Airport in 1996 as a COOP Import Specialist before advancing to U.S. Customs Inspector. DiChiara had the opportunity to explore many different areas within US Customs such as targeting narcotics, busting warehouses full of counterfeit merchandise, going on stakeouts to obtain perpetrators as well as watching airline workers steal high-end shipments. Most recently, DiChiara took on the role of CBP Officer assigned to the overnight shift with JFK’s SHIELD unit. DiChiara’s goal was to always stay busy in the field doing work that will benefit our community.

Outside of work DiChiara coached his son’s little league baseball team. He was the type of coach to help players individually when he saw them struggling. DiChiara will be remembered as a loving family man who did things for people because he genuinely loved to help others.

U.S. Customs and Border Protection Officer Mario DiChiara is survived by his wife, Rita, and their two sons, Anthony and Brendan. 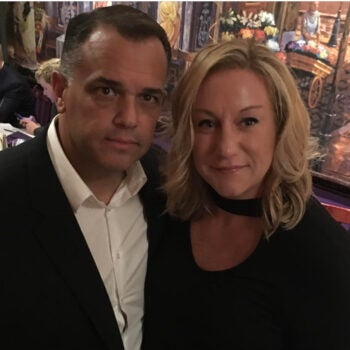 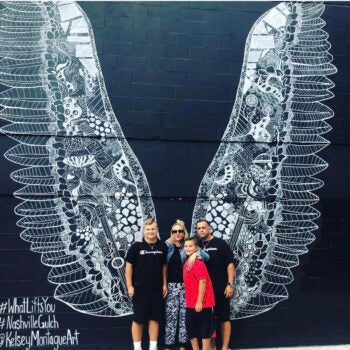 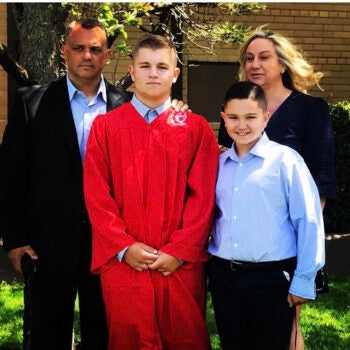