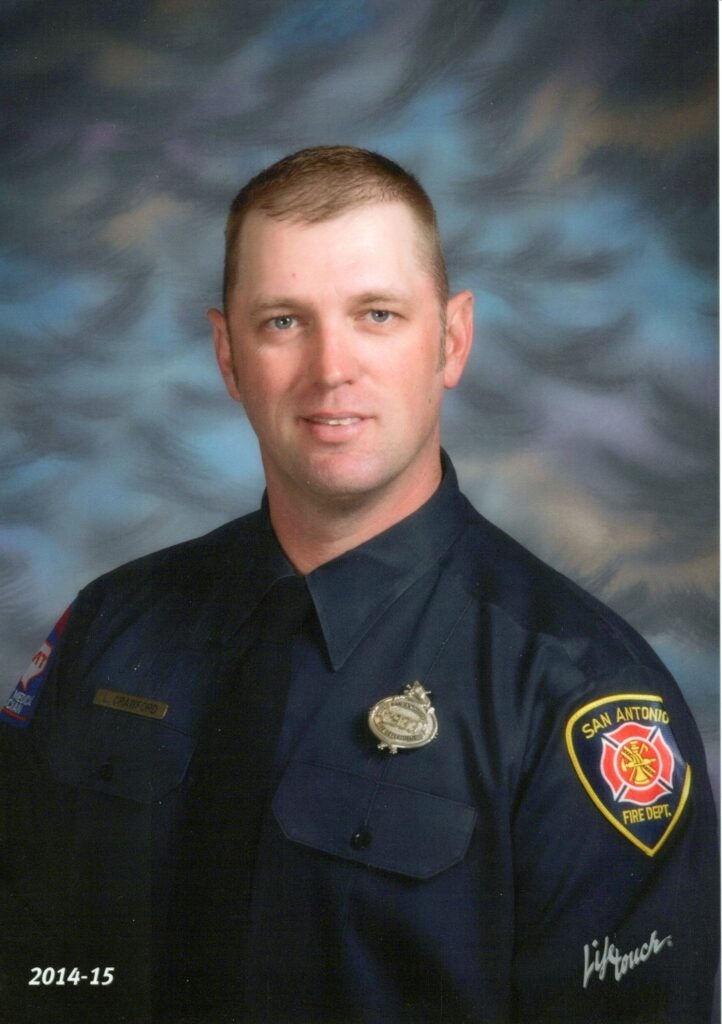 Firefighter Lyle James Crawford Jr. passed away on February 16th, 2022 from complications as a result of contracting COVID-19 in the line of duty.

Crawford was born and raised in San Antonio, Texas and graduated from Southside High School in 1997. Only a year later, Crawford enlisted in the United States Navy where he served a four year tour on the flight deck of the USS John F. Kennedy (CV-67) as an Aviation Boatswain’s Mate. After injuring his knee, Crawford was assigned a new role as Postal Clerk Petty Officer, 3rd Class.

Crawford decided to pursue a career in firefighting after his time of service with the Navy. He graduated with the San Antonio Fire Department in class ‘07 Bravo. Crawford is remembered as a courageous Firefighter who served 15 years for the San Antonio Fire Department. Crawford demonstrated ambition and determination, and in July of 2019 was promoted to Engineer. In addition to his extensive training as a firefighter, he also pursued Paramedic training and graduated from Paramedic Class #55 in December 2020.

In his freetime, Crawford enjoyed competitive bass fishing, deer hunting and above all, spending time with his family hosting parties and barbecues.

Firefighter Lyle James Crawford Jr. is survived by his high school sweetheart and wife of 16 years, Jennifer, and his three children, Kimber, Layna, and Colt. 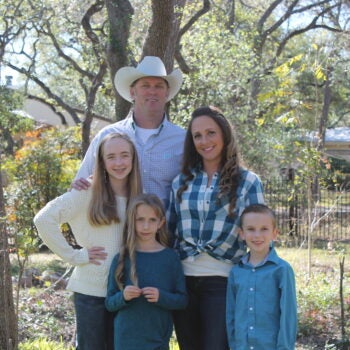