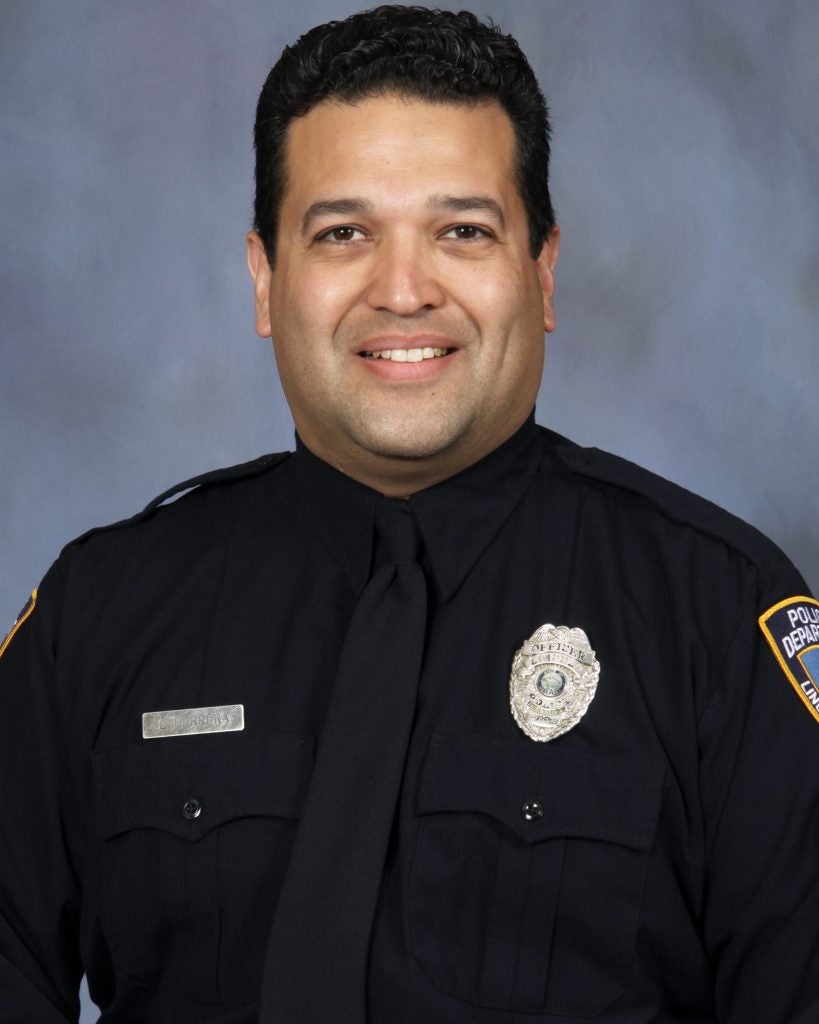 Investigator Luis “Mario” Herrera, a 23-year veteran of the Lincoln Police Department lost his life on September 7, 2020, two weeks after being shot while he attempted to serve an arrest warrant.

Herrera was a U.S. Army Veteran and served in the Army Reserves. He started his career in law enforcement with the Nebraska State Patrol in 1995. He joined the Lincoln Police Department as an officer in 1997, later becoming an investigator.

He left behind his wife, Carrie, and their four children, Carlos, Olivia, Celia, and Adelina.

Tunnel to Towers Foundation paid off the mortgage on his family’s home as part of its 2020 Season of Hope.