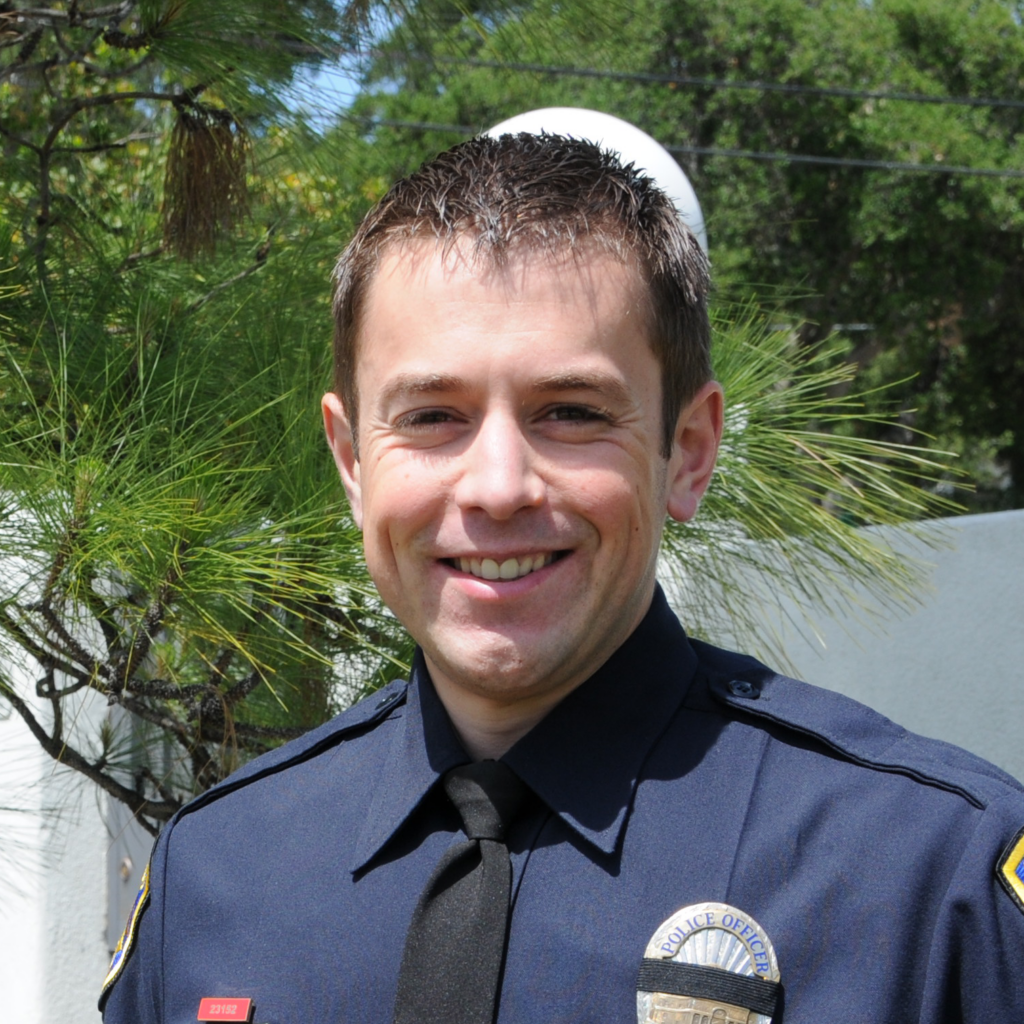 San Luis Obispo Police Department Detective Luca Benedetti was shot and killed on May 10, 2021 as he and other detectives executed a search warrant as part of an investigation of a series of burglaries. He was 37 years of age at the time of his death.

Detective Benedetti, a Cal Poly alumnus, was attempting to serve the warrant when the suspect, who was lying in wait inside the home, opened fire.

Benedetti is survived by his wife, Grace, and their two daughters.

The Tunnel to Towers Foundation has paid off the mortgage held on the Benedetti family’s home. 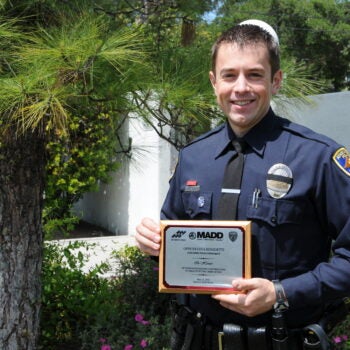 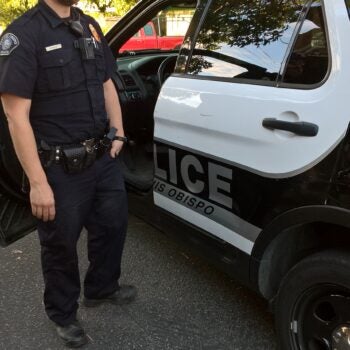 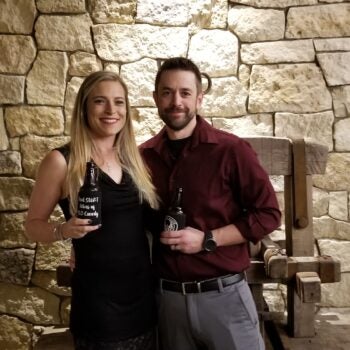 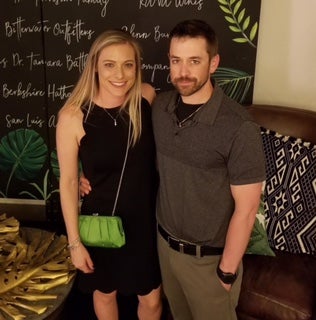 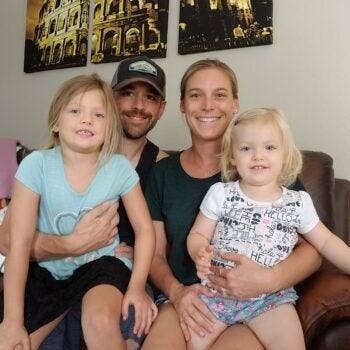