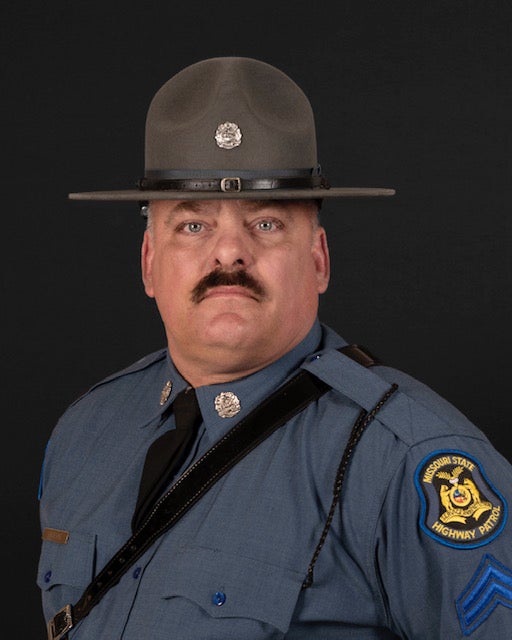 Sikeston, Missouri State Trooper Lonnie Raymond Lejeune died on December 10th, 2021 from complications as the result of contracting COVID-19 in the line of duty.

Lejeune was born in Fayetteville, North Carolina and went on to graduate from Douglas Byrd High School in 1981. He enlisted in the United States Navy in April of 1982 and proudly served as a Submarine Sonar Basic Maintenance Technician aboard the USS Hammer until April of 1988. Lejeune also had a passion for law enforcement. He began his career as an uniformed officer with the Raleigh, North Carolina Police Department shortly after leaving the Navy and soon accepted a position in the 69th Recruit Class of the Missouri State Highway Patrol in 1995. He fulfilled many special assignments as a Trooper, including but not limited to, Joplin, Missouri tornado support, Poplar Bluff, Missouri flood relief, and Wappapello flood relief, Ferguson, Missouri.

In 2003, Lonnie returned to the Navy, enlisting in the U.S. Navy Reserves as a Master at Arms First Class. Lejeune had an extensive career with the reserves where he deployed to multiple locations and was selected for numerous honors and awards such as, three Navy and Marine Corps Achievement medals, five Good Conduct Awards, and he earned the title of Qualified Submarine Warfare Specialist. His greatest Navy accomplishment was being promoted to the rank of Chief Petty Officer in 2006.

Missouri State Trooper Lonnie Raymond Lejeune is survived by his wife of 21 years, Jeannie, and his two sons Bradley and Lonnie. 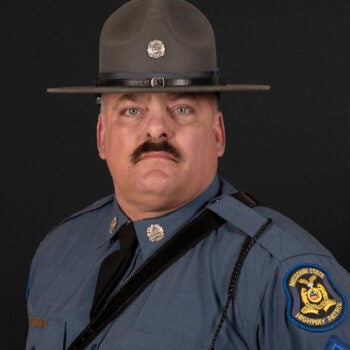