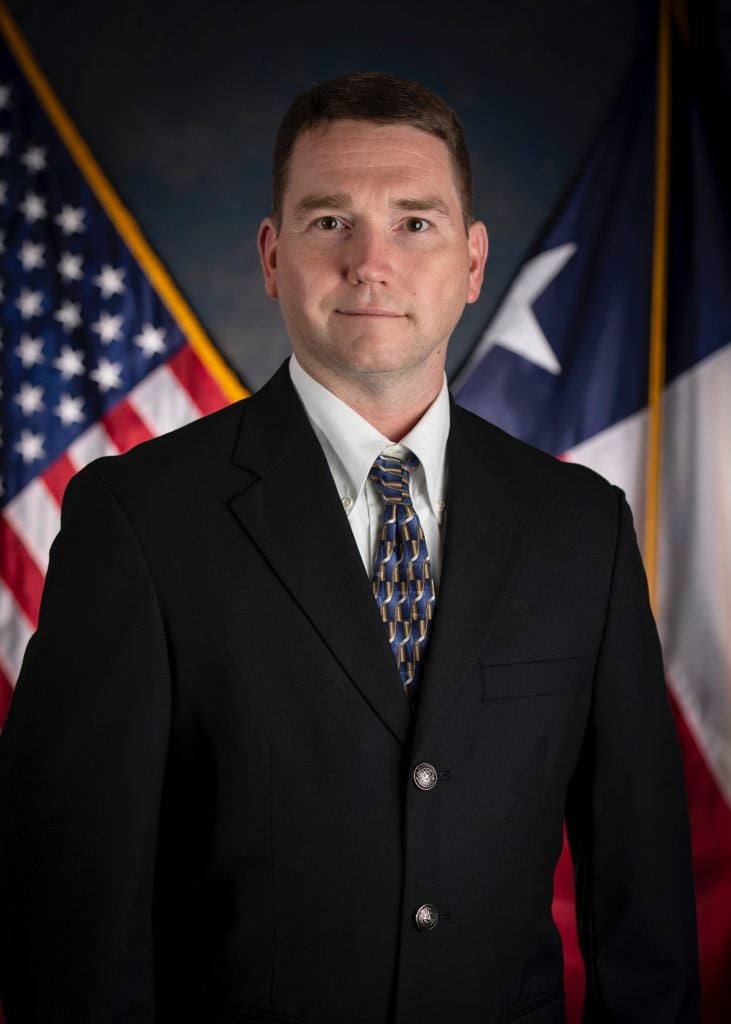 Houston Fire Department Arson Investigator Lemuel “DJ” Bruce was shot and killed on October 16, 2020, while conducting surveillance into a number of arson fires set in the city.

Bruce, 44, was a 17-year veteran of the Houston Fire Department and served five years with the arson team.

He was the first fire investigator to be shot and killed in the line of duty.

Before he joined the Houston Fire Department Bruce served his country, he enlisted in the Marines in 1997. He served honorably for five years and became one of the youngest Black Hawk helicopter crew chiefs in the history of the Corps. He later served in the Army National Guard.

He leaves behind his wife Rachel, daughter Sydney and son Greyson.

Tunnel to Towers Foundation paid off the mortgage on the family’s home as part of the 2020 Season of Hope.