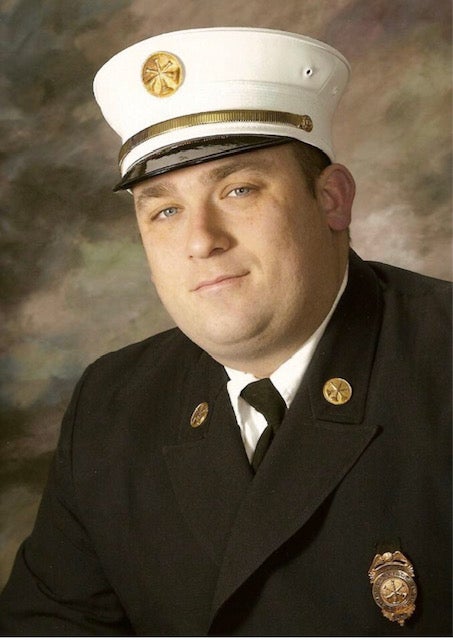 Port Authority Officer, Former NYPD Officer, and Former Fire Chief Lawrence “Larry” G. Sesso, passed on August 22nd, 2015 due to a cardiac episode. Sesso began his fire career through a cadet program at the age of eight and many years later he was elected and served as chief of the Sayville Fire Department from 2009 to 2011, an accomplishment of which he was extremely proud. He was known as a team player with an infectious smile and steadfast allegiance to his work serving others. Sesso was largely responsible for forming many of the relationships shared today between departments from opposite corners of the township. He was committed to advancing the performance within the department, to ensure the development aligned with modern times. Former Chief Sesso was the recipient of many unit citations on the fireground, as well as being awarded the Hook & Ladder Company “Firefighter of the Year.” Known to all as a dedicated family man, he loved his wife and children dearly and always made time for them no matter what.

His final act of service was responding to a call at an assisted living facility, where a small fire was extinguished upon arrival. When Sesso returned to Sayville to join his fellow firefighters in the Town of Islip Parade, he suffered a cardiac episode. He was transported to the hospital and later passed on. Sesso leaves a huge void in the JFK Command, the PAPD, and his hometown. He is survived by his wife, Carolyn, and three children, Gregory, Deanna, and Lauren. His oldest son, Gregory, is now in FDNY training. 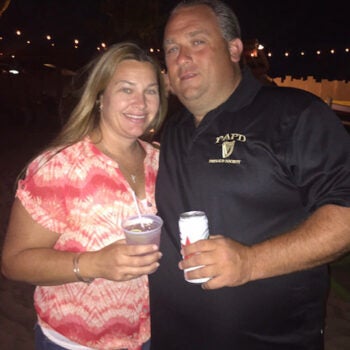 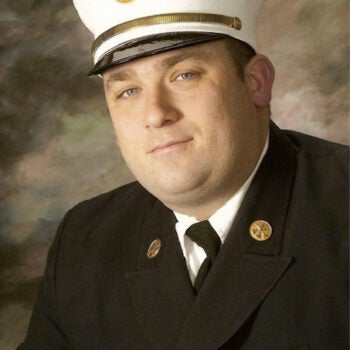