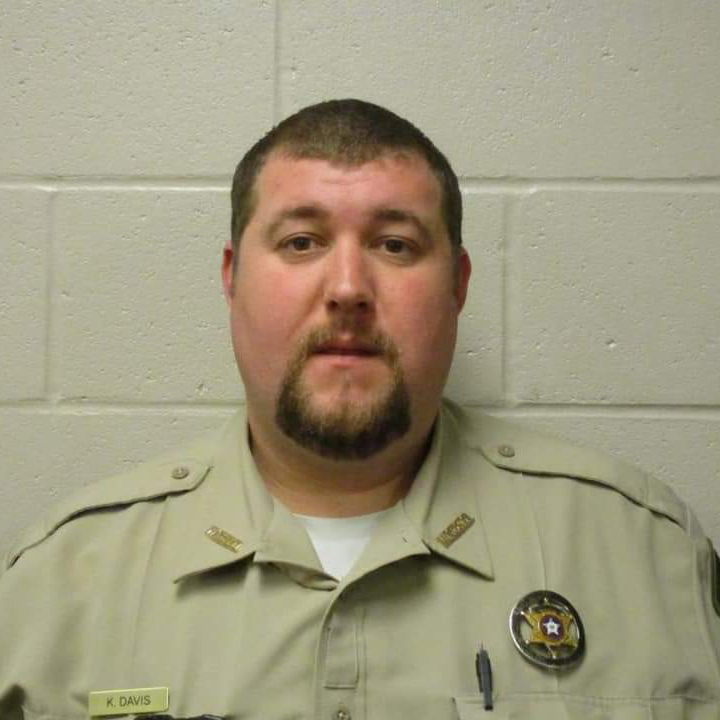 Washington County Deputy Sheriff Kyle Jeffrey Davis was killed in the line of duty on March 25, 2021, during an altercation with an inmate.

While booking prisoners, one of the men struggled with officers and struck Davis in the chest, causing him to suffer a ruptured aorta. He passed away one hour later.

Davis leaves behind his wife, Kristin, and two children.

The Tunnel to Towers Foundation has paid off the mortgage on the Davis family’s home as part of its 2021 Season of Hope initiative. 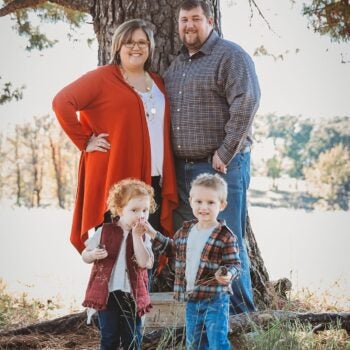 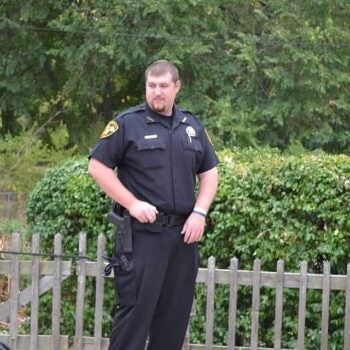 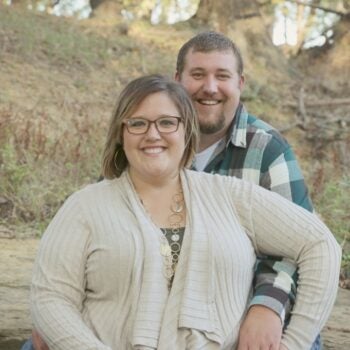 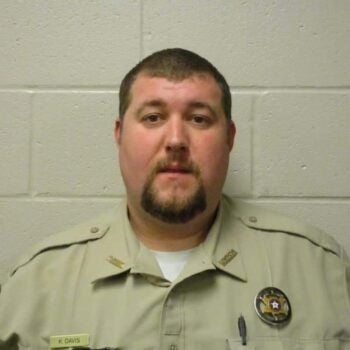