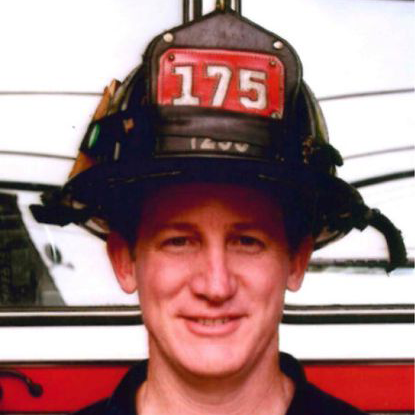 Lennon, 54, spent most of his career at Ladder Company 175, which served in East New York.

Lennon is survived by his wife, Rosemary, and his two children, Shannon and Connor.

The Tunnel to Towers Foundation has paid off the mortgage on the Lennon family’s home as part of its 2021 Season of Hope initiative. 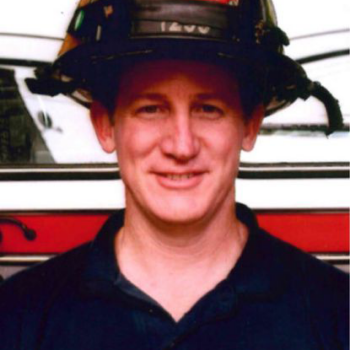