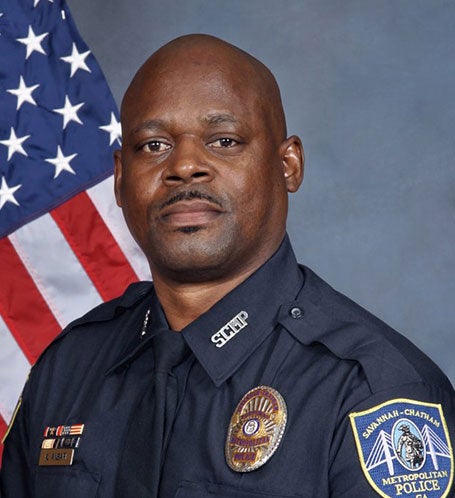 Savannah Police Sgt. Kelvin Ansari was shot and killed in the line of duty on May 11, 2019, after responding to a robbery call.

Sgt. Ansari was a hero who spent most of his life protecting the streets of Savannah following a distinguished military career.

He was a husband and father and is survived by his wife, Charlotte, and his six children.

Tunnel to Towers has paid off the family’s mortgage.