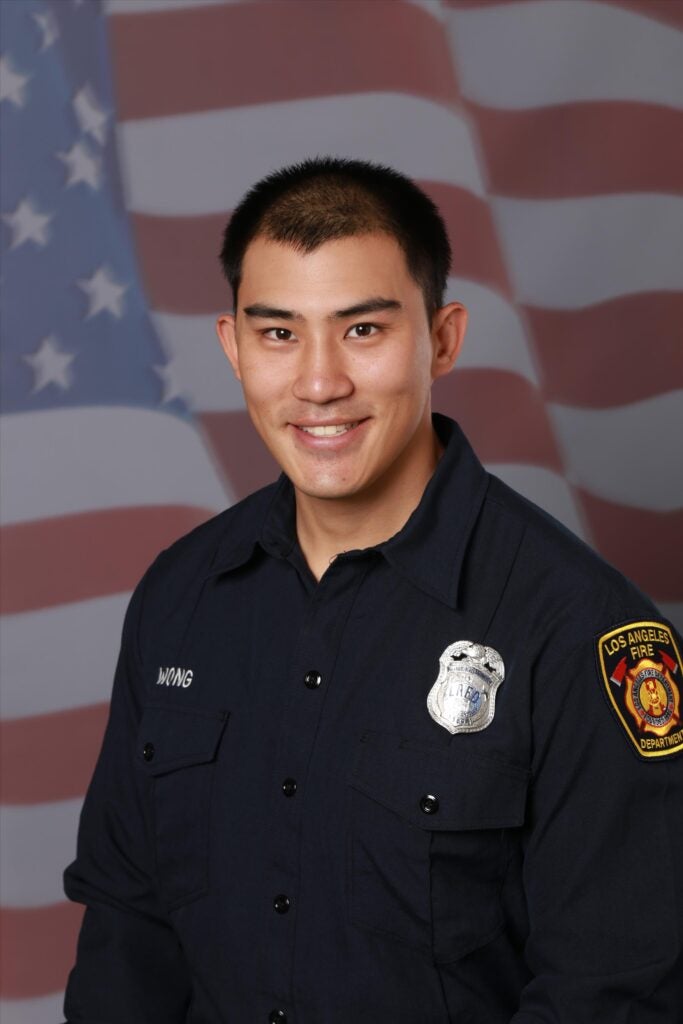 On June 3, 2017, Firefighter Kelly Wong sustained fatal injuries participating in a training exercise and later succumbed to his injuries on June 5, 2017.

A devoted husband, loving father and a dedicated member of the fire department, Firefighter Wong was a thoughtful and giving individual. He had an amazing ability to pick up on things quickly. He was an intelligent and capable problem solver and was the first person people turned to for guidance. Firefighter Wong was an accomplished man in his short life, and had a promising career ahead of him, colleagues said.

Firefighter Kelly Wong was a two year veteran of the LAFD. He is survived by his wife, Danielle and son, Colton. 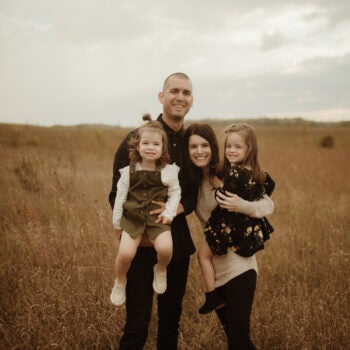 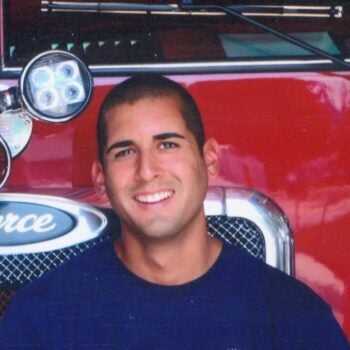 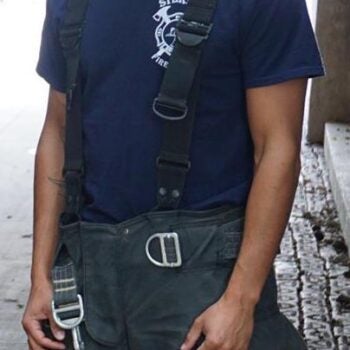 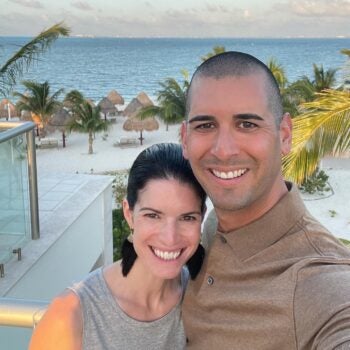