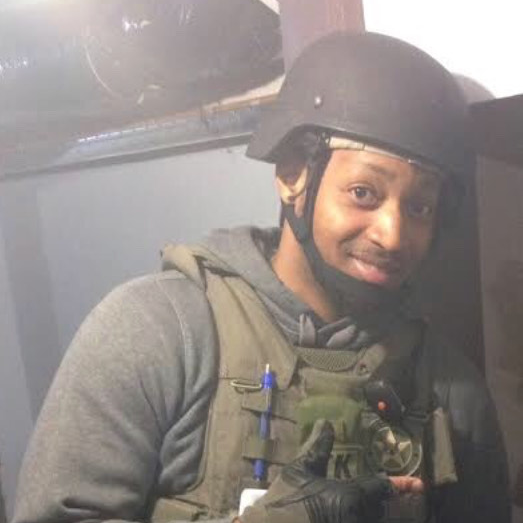 Deputy U.S. Marshal Josie Wells died in the line of duty on March 10, 2015, when he was shot and killed by a convicted felon wanted for double homicide.

Wells, 27, was the first member of the U.S. Marshals Service killed in the line of duty since 2011.

Wells is survived by his wife, Channing, and his son.

The Tunnel to Towers Foundation has paid off the mortgage on the Wells family’s home as part of its 2021 Season of Hope initiative. 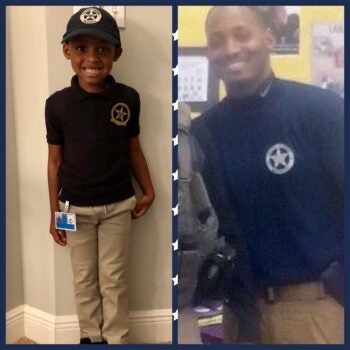 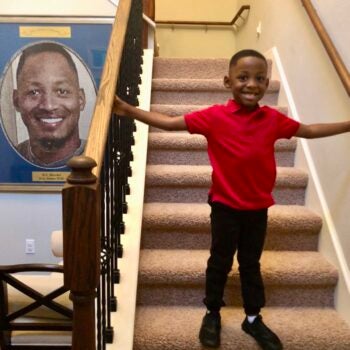 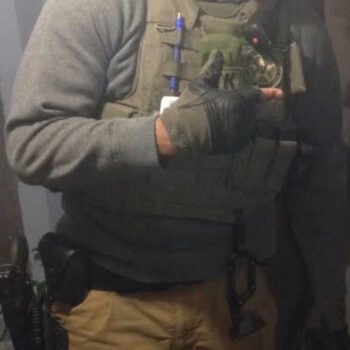 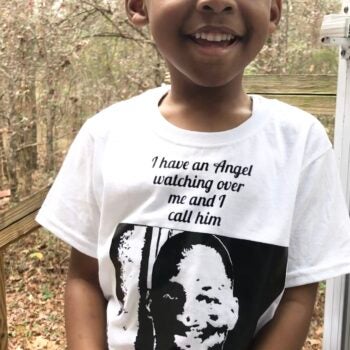 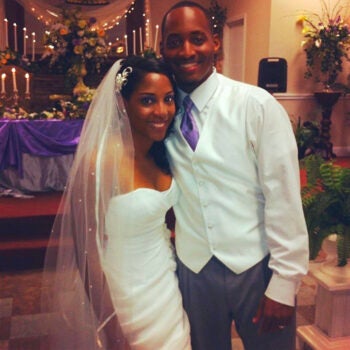