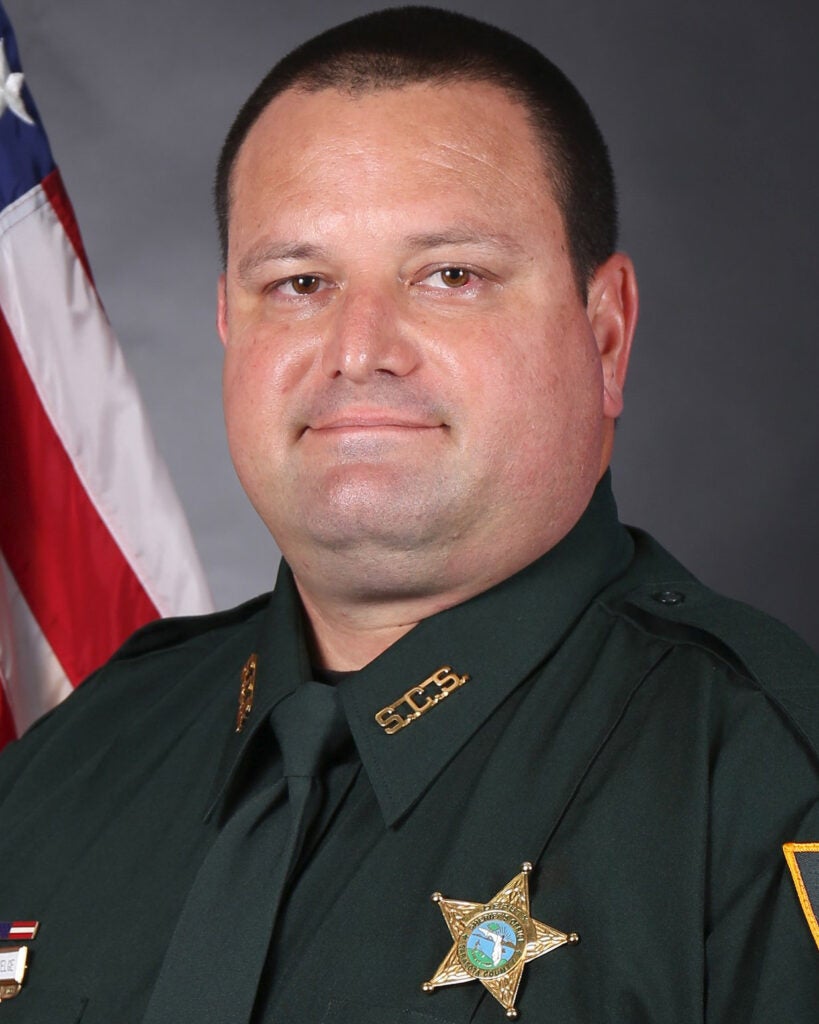 Sarasota, Florida Deputy Joshua Joseph Welge died on October 21st, 2021 from complications as a result of contracting COVID-19 in the line of duty.

Welge was born in Port Charlotte, Florida and spent time growing up in Florida, Texas, and Virginia before ultimately relocating back to Florida. As a child, Welge loved baseball, soccer, collecting special coins/dollar bills, and his favorite thing of all was to play the claw machine game anywhere he could. He carried this with him into adulthood by always winning prizes for his family. Welge spent some of his high school years at Lemon Bay High School before completing his studies at Venice High School.

Welge’s law enforcement career began with the Sarasota County Sheriff’s Office in 1999 as a Corrections Officer. He left to be a Police Officer at the Venice Police Department, and while serving there, he was on the Emergency Response Team. After five years, he returned to the Sarasota County Sheriff’s Office. Upon his return, Welge was a Deputy Sheriff for 17 years as well as a Field Training Officer for new recruits. With 22 years in law enforcement, he was known to be an incredible marksman and even earned a Life Saving Award. 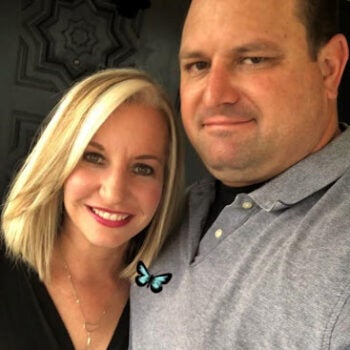 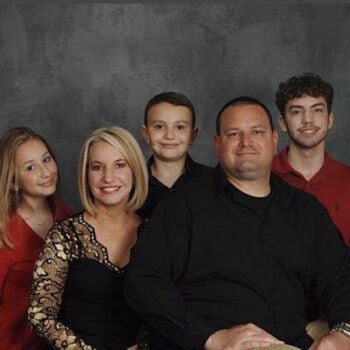