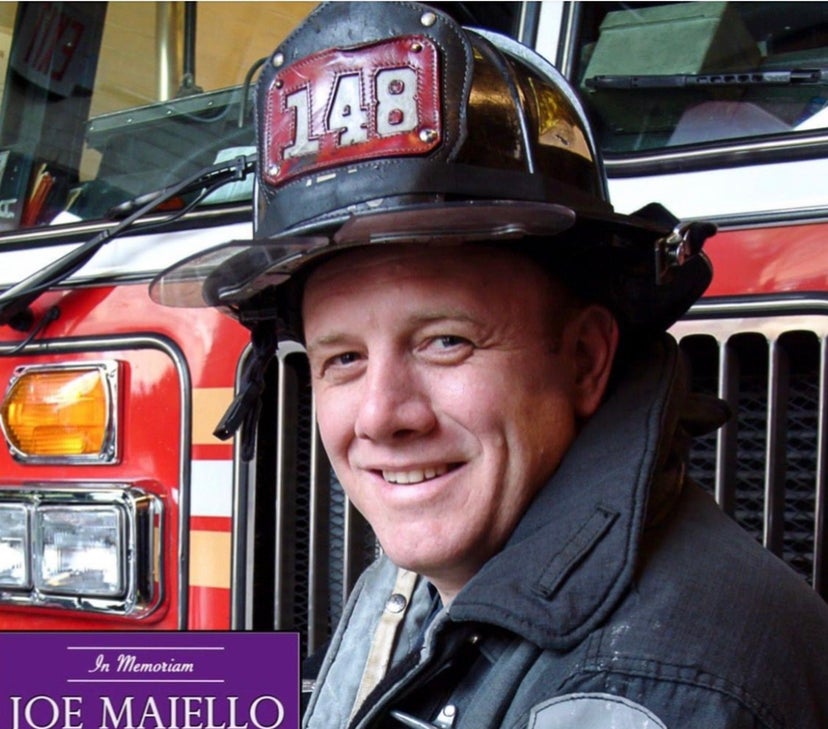 On December 26, 2021, while on-duty, Lieutenant Joseph “Joe” Maiello was found unresponsive at the fire station. He was pronounced deceased at the scene from an apparent heart attack. Maiello was a 21-year member of the FDNY and promoted to lieutenant the year prior.

Lieutenant Maiello was born in Brooklyn, and was a graduate of Xaverian High School. Soon after he attended Brooklyn College and Brooklyn Tech where he earned his bachelor’s degree. He always made the time to be a part of the PS 30 community. Whenever there was an event, he generously donated his time and always brought a positive attitude.

He grew up with the ambition to become a Firefighter and he loved every aspect of the job: helping others, giving back to the community and the camaraderie within the firehouse. A lot was asked of Maiello during his exceptional 22 year career as a New York City Firefighter. As a young member of the Department on September 11, he responded to the attacks on the World Trade Center and for years to come he courageously fought fires and protected residents in Brooklyn. He always brought a smile to everyone’s face and always had some insightful feedback. It has to be said, Maiello left this city safer and stronger than he found it.

Joe was as dedicated to his profession as he was to his family. Known first as a “family man” Maiello spent every available moment he could with his family.

He is survived by his wife Irene and two children, Jake and Cecilia.

“One of my favorite events each year is participating in the New York City Tunnel to Towers race. For years I have supported and admired what the Tunnel to Towers Foundation has been able to accomplish. I remember 9/11 like it was yesterday and was grateful that my boyfriend at the time FF Joe Maiello was one of the lucky ones who made it back home, unlike FF Steven Siller and so many others who did not. I never thought that my family would be on the receiving end of these efforts. I was at a loss for words and stunned when I found out that the Tunnel to Towers Foundation would be taking over our mortgage. My children and I would do anything to have Joe back, but this grand gesture takes a financial burden off our shoulders and we are forever grateful. Thank you.” 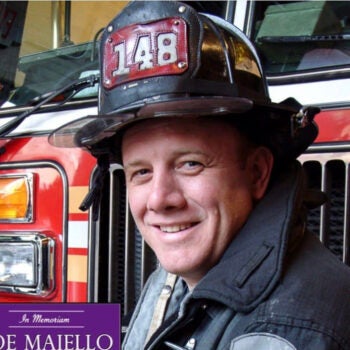 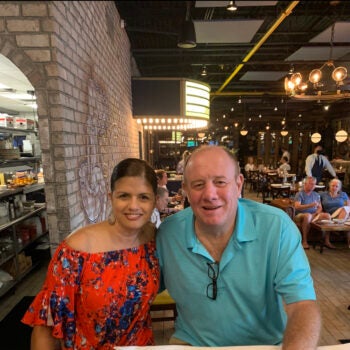 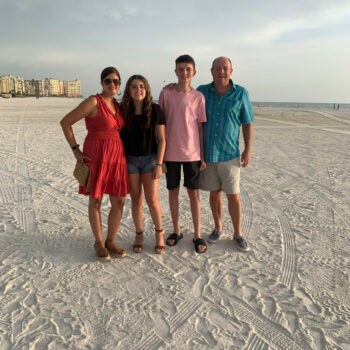 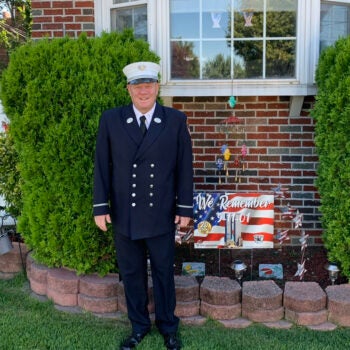