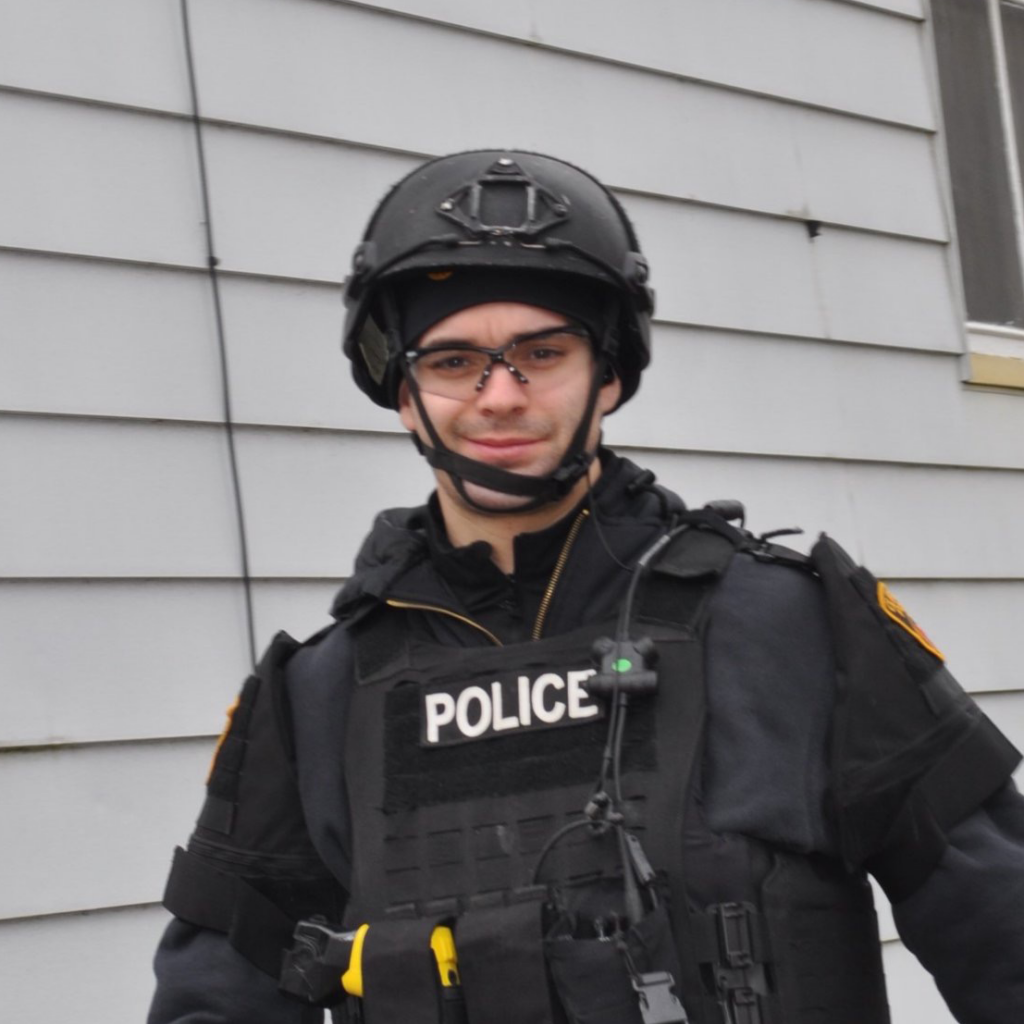 Cleveland Police SWAT Officer suffered a catastrophic injury while in the line of duty on June 6, 2020. Rodriguez was with the SWAT team headed to a call around 3:30 a.m. when the van they were traveling in was hit by a drunk driver.

Rodriguez suffered a spinal cord injury in the accident which left him paralyzed.

Rodriguez retired from the Cleveland Police Department in September 2021.

Rodriguez currently resides in Cleveland, OH with his wife, Zuleika, and their son and daughter.

The Tunnel to Towers Foundation has paid off the Rodriguez family’s mortgage as part of its 2021 Season of Hope initiative. 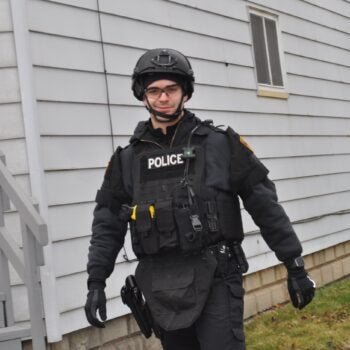 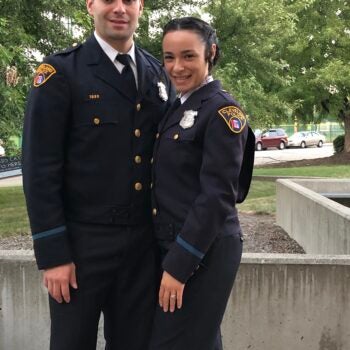 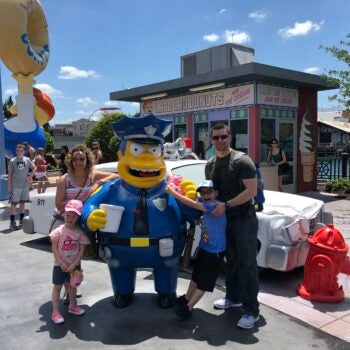