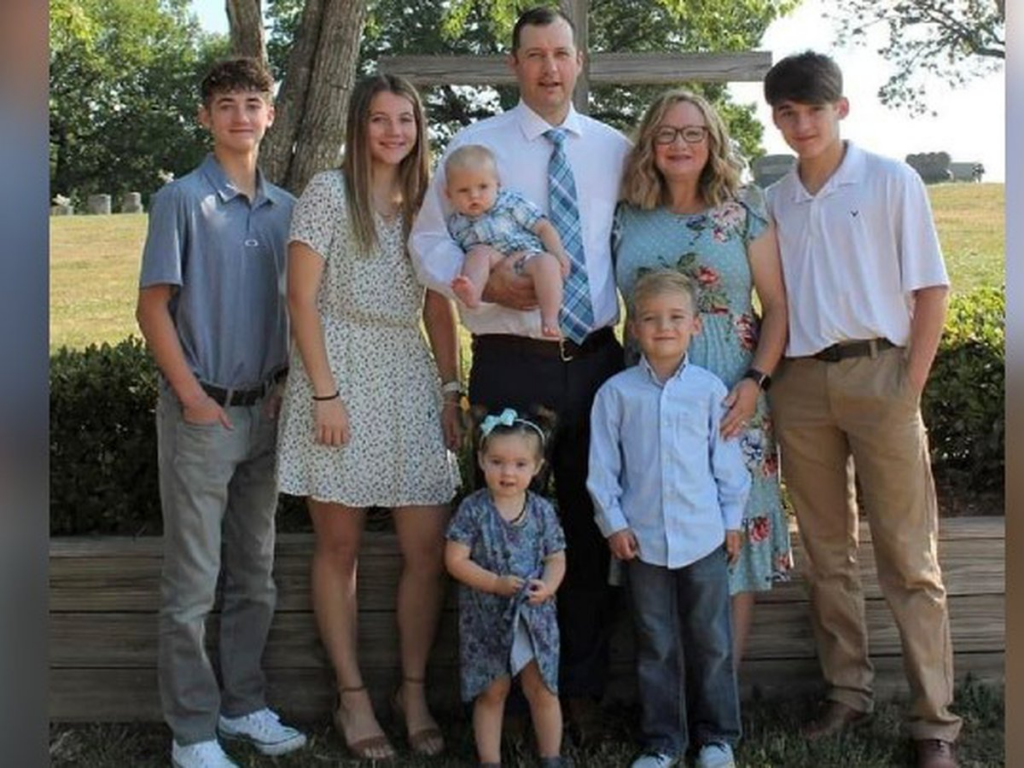 Master Trooper John S. Horton was on duty conducting a traffic stop for the North Carolina State Highway Patrol on January 3rd, 2022 when he and another driver were struck by another Trooper’s vehicle, who was on his way to assist at the scene. The motorcyclist he had stopped was killed on impact, and Trooper Horton later succumbed to his injuries at a hospital in Spartanburg, South Carolina. John Horton was a man who lived to help others, and he wholeheartedly enjoyed serving and protecting his community. He is remembered as kind and courageous by his friends and family. He was a man of faith who took every opportunity to share the love of God. Master Trooper John S. Horton is survived by his wife, Ashley, and six children. 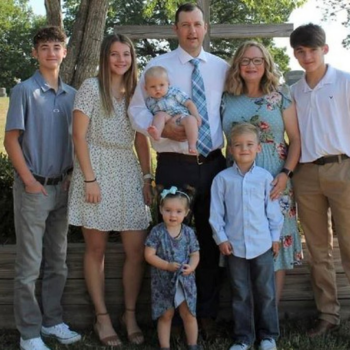