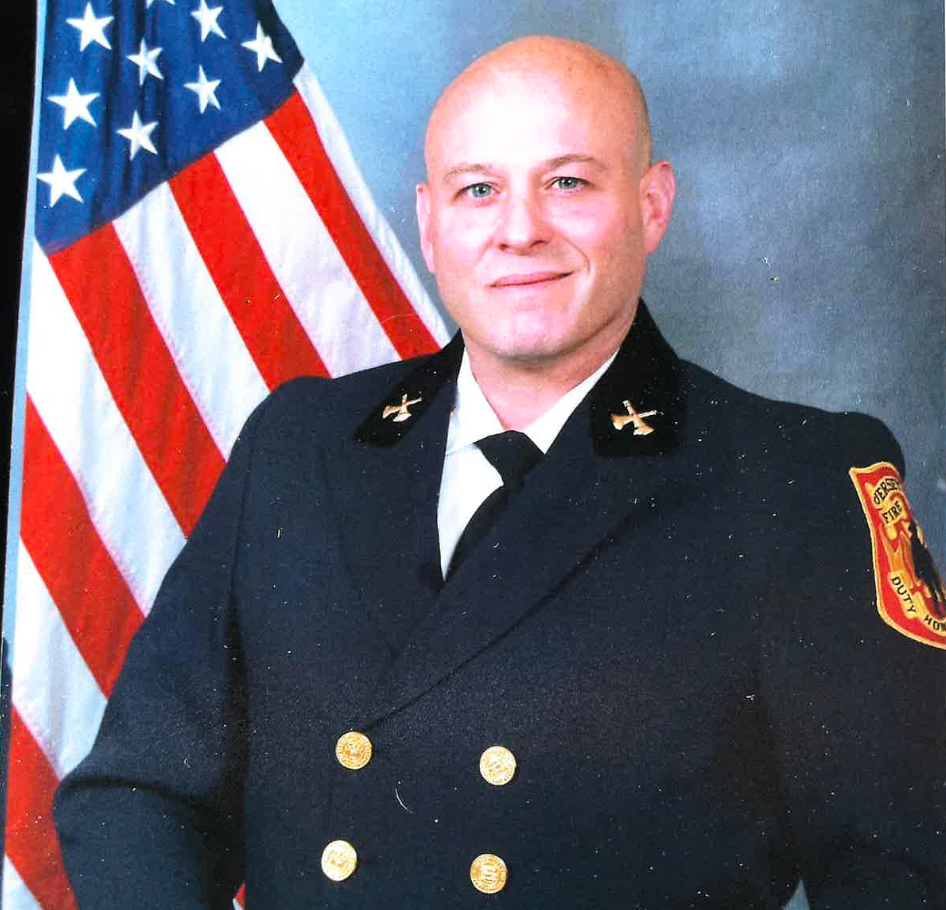 On December 8th, 2021, Battalion Chief John T. Ruddy had just finished completing a 24-hour shift where he responded to various fire calls including two cooking fires and a gas leak before returning home. Shortly after he suffered a heart attack and was immediately rushed to the hospital where he passed away.

Ruddy was an avid and accomplished artist, he was well known in the Jersey City art community. He was a man of many talents as he was also able to speak seven different languages. He loved to travel and spend time with family and friends.

Battalion Chief John T. Ruddy is survived by his wife, Geeta, and his daughter, Asha Grace. 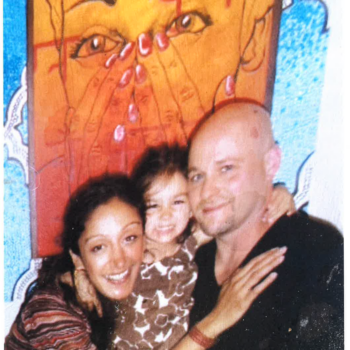 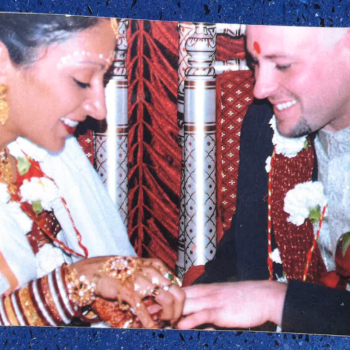