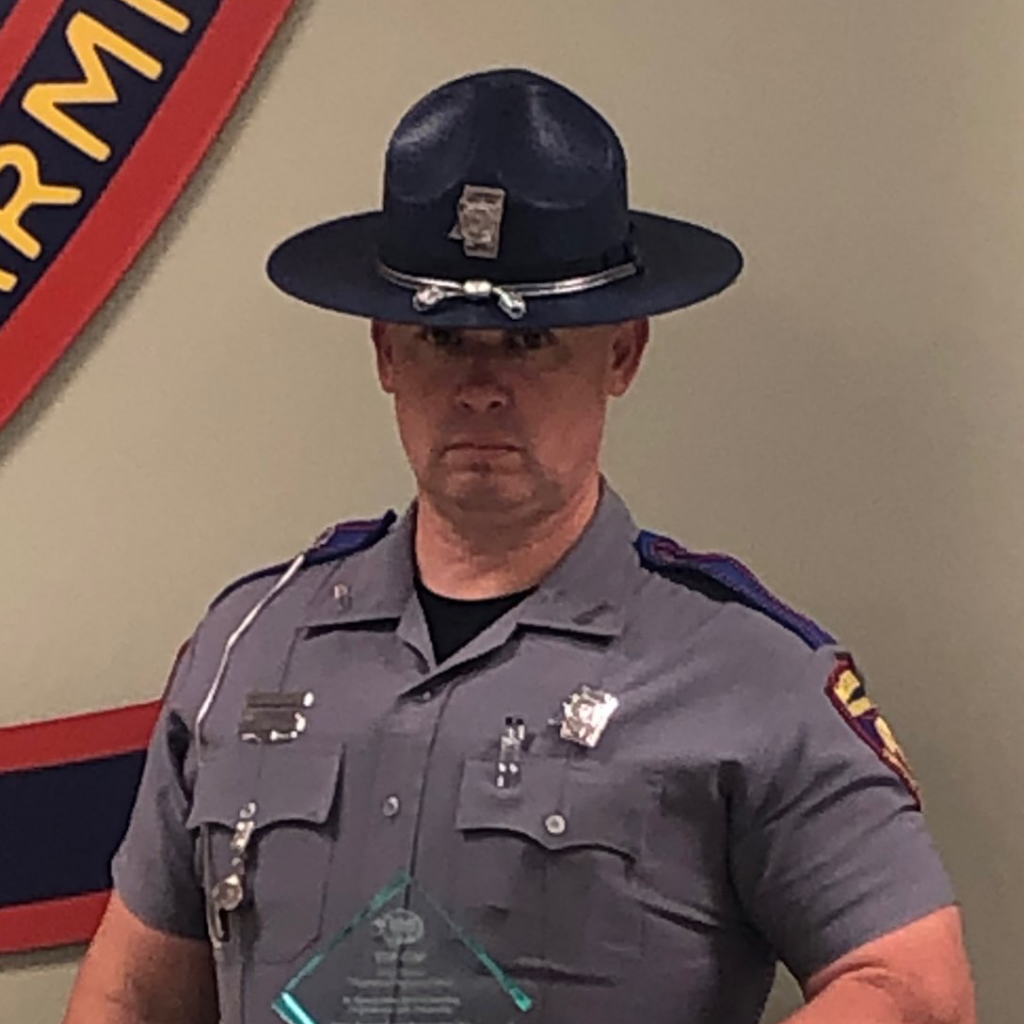 Trooper John Harris, of the Mississippi Department of Public Safety – Mississippi Highway Patrol, was struck and killed by a tractor-trailer on State Highway 16 in Madison County on May 28, 2021. Trooper Harris was 44 years of age at the time of his death. .

Trooper Harris is survived by his wife, Kate, and their two children.

The Tunnel to Towers Foundation has paid off the mortgage held on the Harris family’s home. 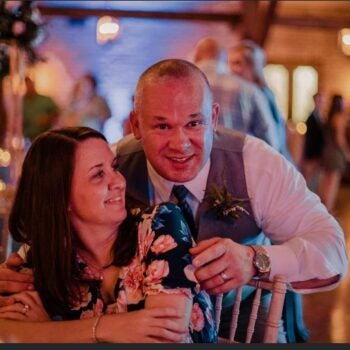 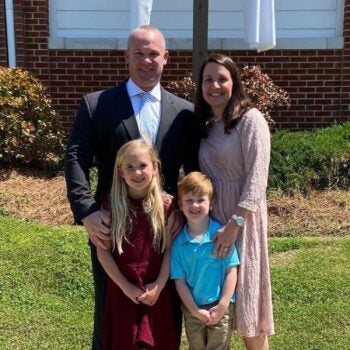 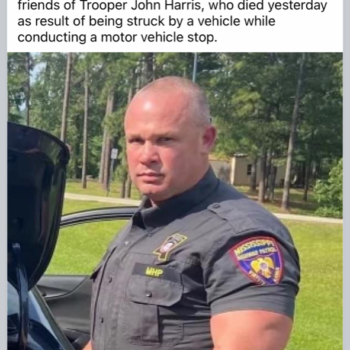 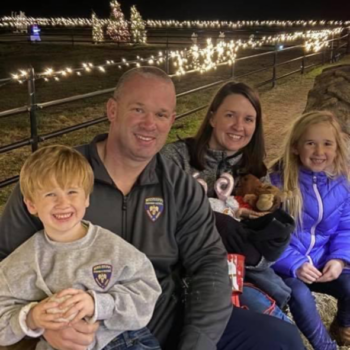 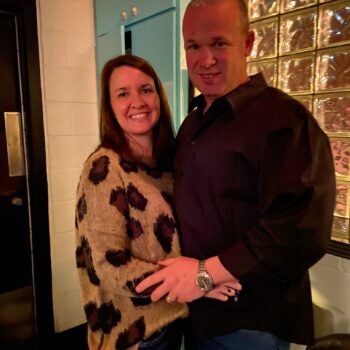 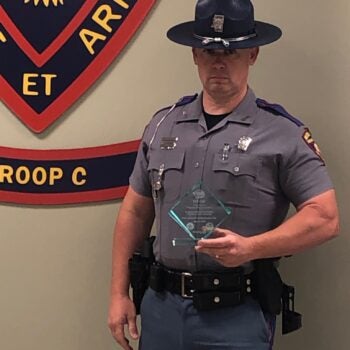