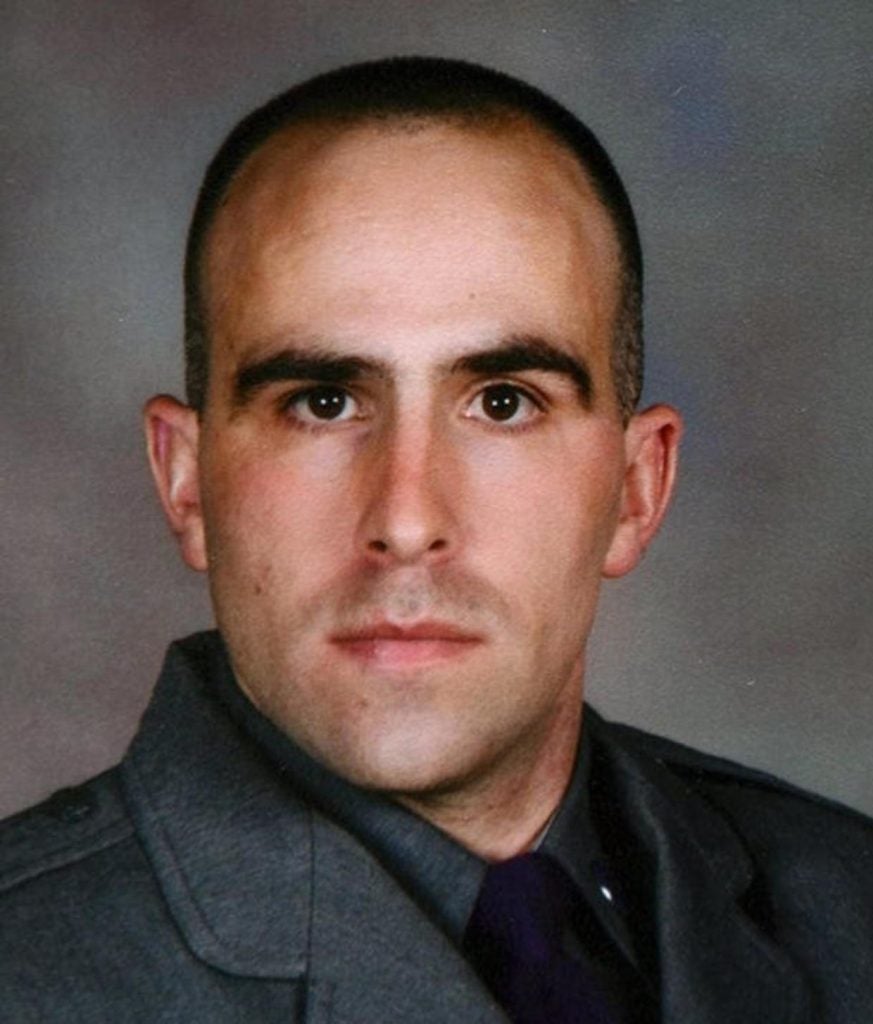 New York State Trooper Joel R. Davis was killed in the line of duty while responding to a domestic disturbance on  July 9, 2017.

He was a Jefferson County Sheriff for 10 years until attending the New York State Police Academy on in  2012 he graduated from the Academy in May of 2013.

He leaves behind his wife Suzanne and their three children, Trenton, Caden and Jaila.

The Tunnel to Towers Foundation paid off the mortgage held on the Davis family’s home during its 2020 Season of Hope. 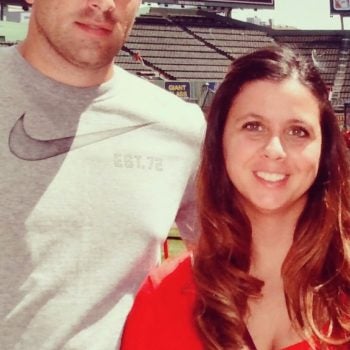 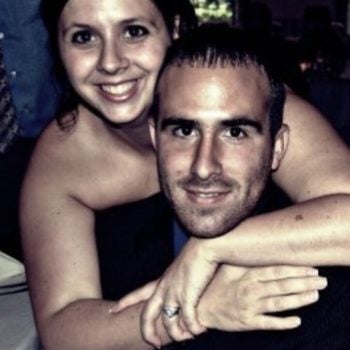 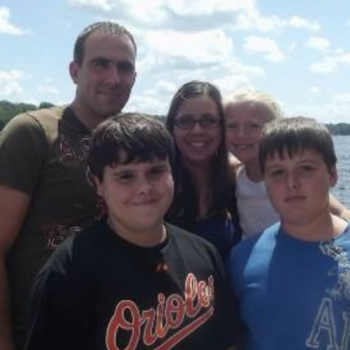 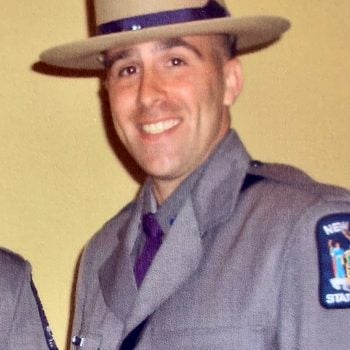 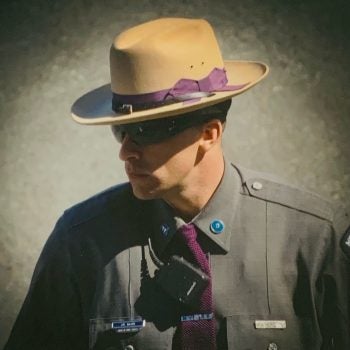 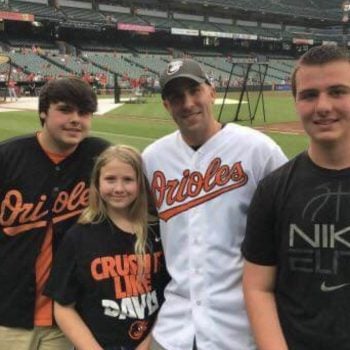 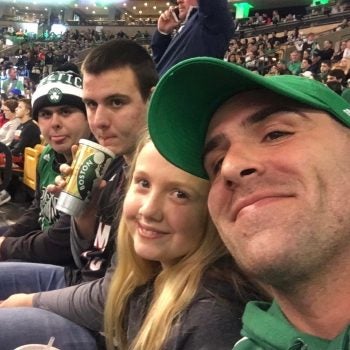