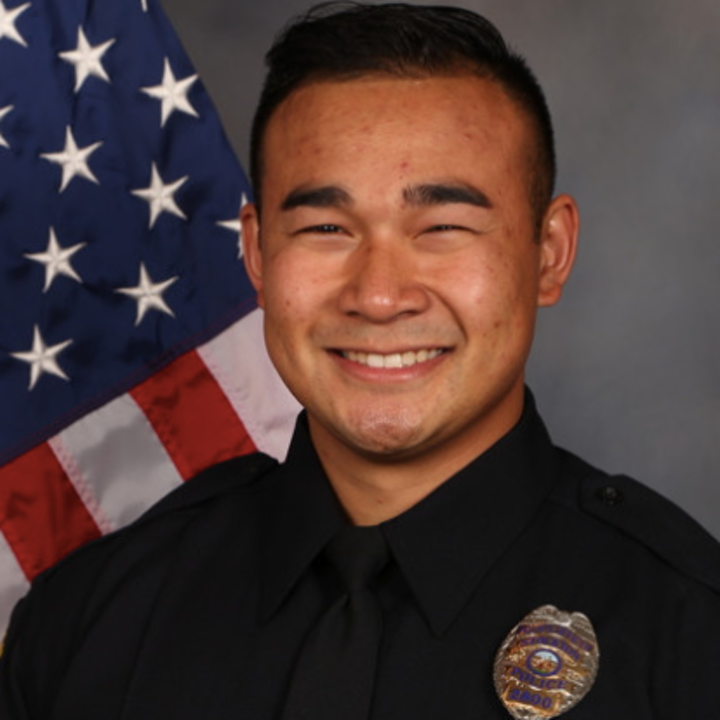 Stockton Police Department Police Officer Jimmy Inn was shot and killed while responding to a domestic violence call on May 11, 2021. He was 30 years of age at the time of his death.

Officer Inn, a six-year veteran of the department, was approaching the front door of the residence when a man opened fire on him, fatally wounding him. A second officer and a bystander were able to subdue the subject, who was later killed during the incident.

Officer Inn is survived by his wife, Tela, who is also an officer with the Stockton force, an infant son, and two stepchildren.

The Tunnel to Towers Foundation has paid off the mortgage held on the Inn family’s home.