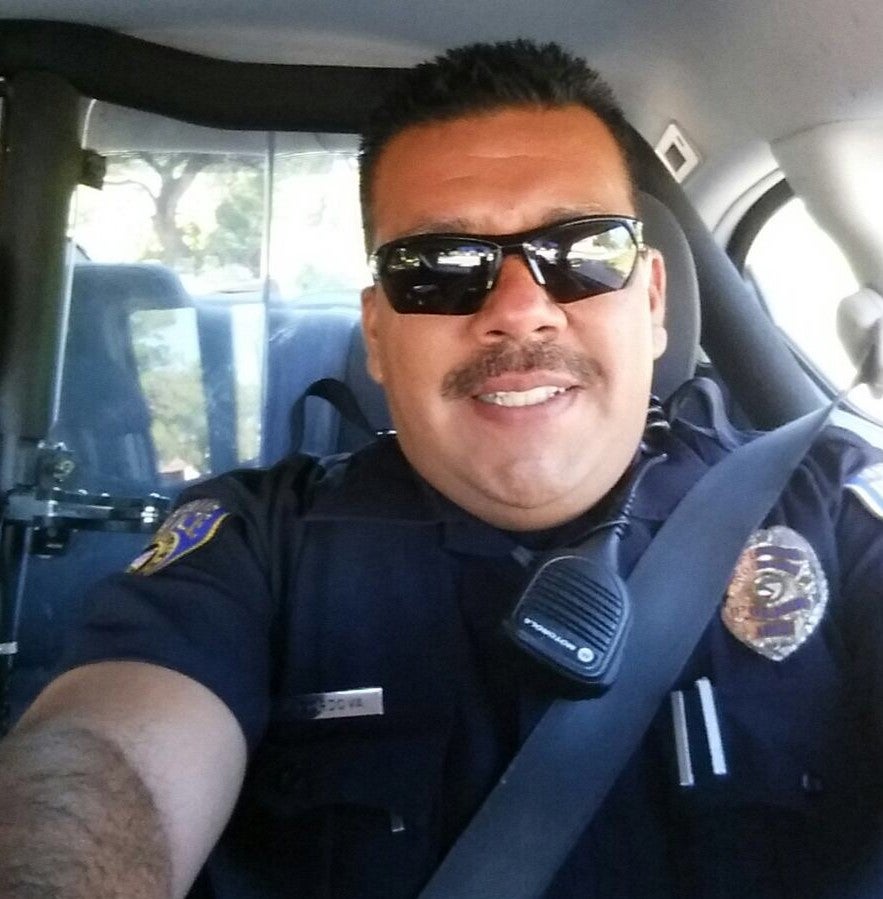 Nogales Police Officer Jesus Manuel “Chuy” Cordova was shot and killed while attempting to apprehend a carjacking suspect on April 27, 2018.

He left behind his wife Alyssa, who was pregnant at the time, and three children; Nicolas, Sophia, and Victoria.  Alyssa gave birth to Jesus in the summer of 2019.

The Tunnel to Towers Foundation paid off the family’s mortgage as part of its 2020 Season of Hope campaign. 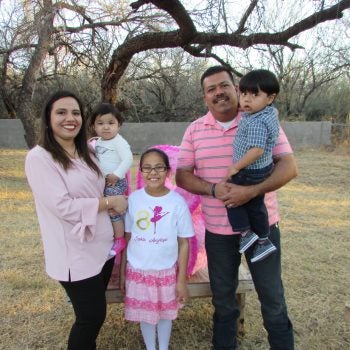 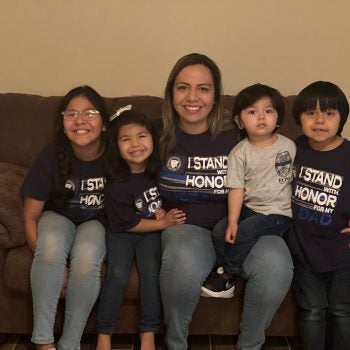 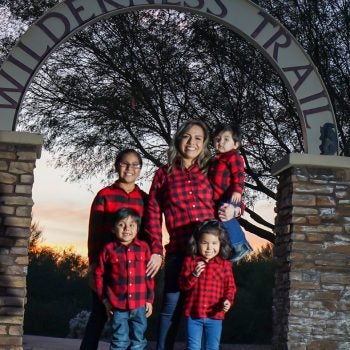 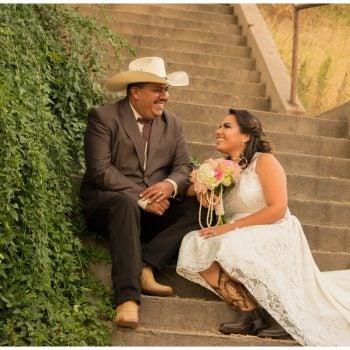 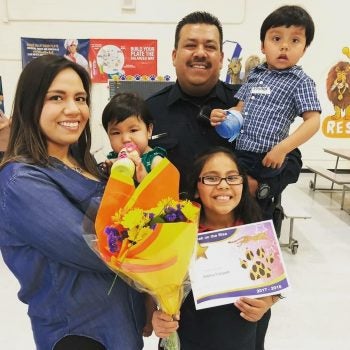 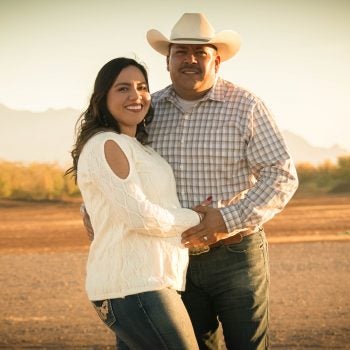 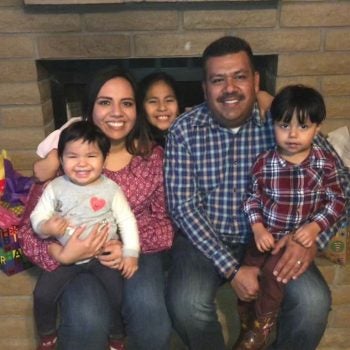 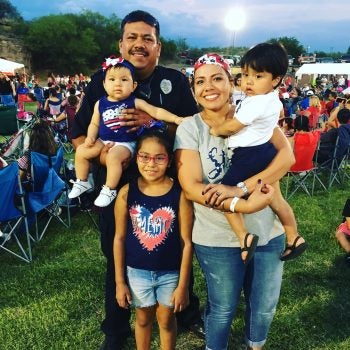