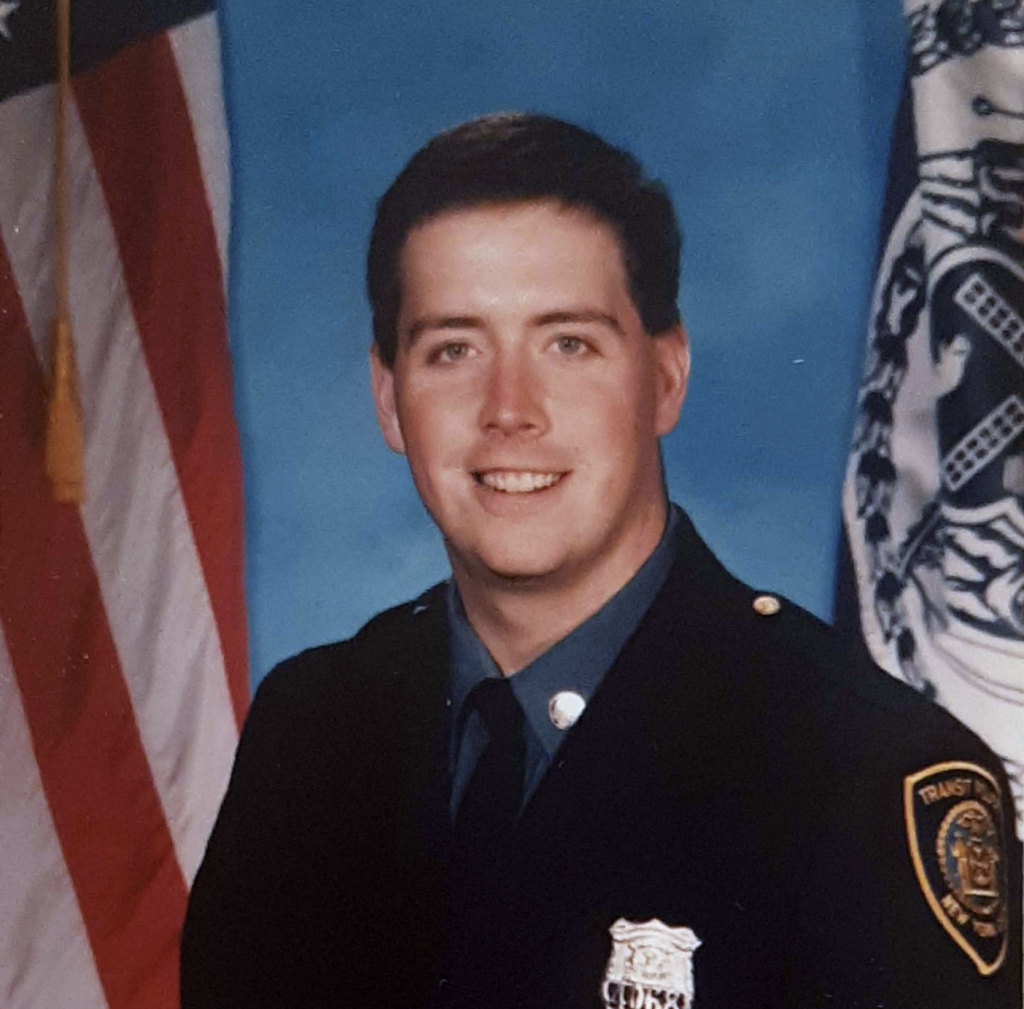 Jeremiah joined the NYPD Transit Division in 1994 and served his city for 17 years before retiring in 2011.

He joined the Special Inspector for the MTA on the Select Service bus line, where he remained until his illness prevented him from continuing in 2018.

He lost his battle with cancer a year later.

He is survived by his wife Sarah and their four children, two daughters and two sons. 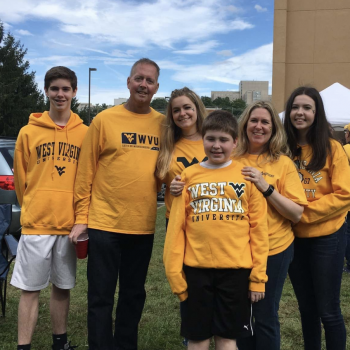 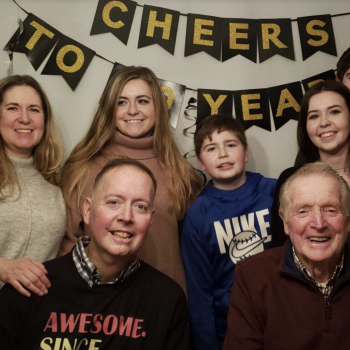