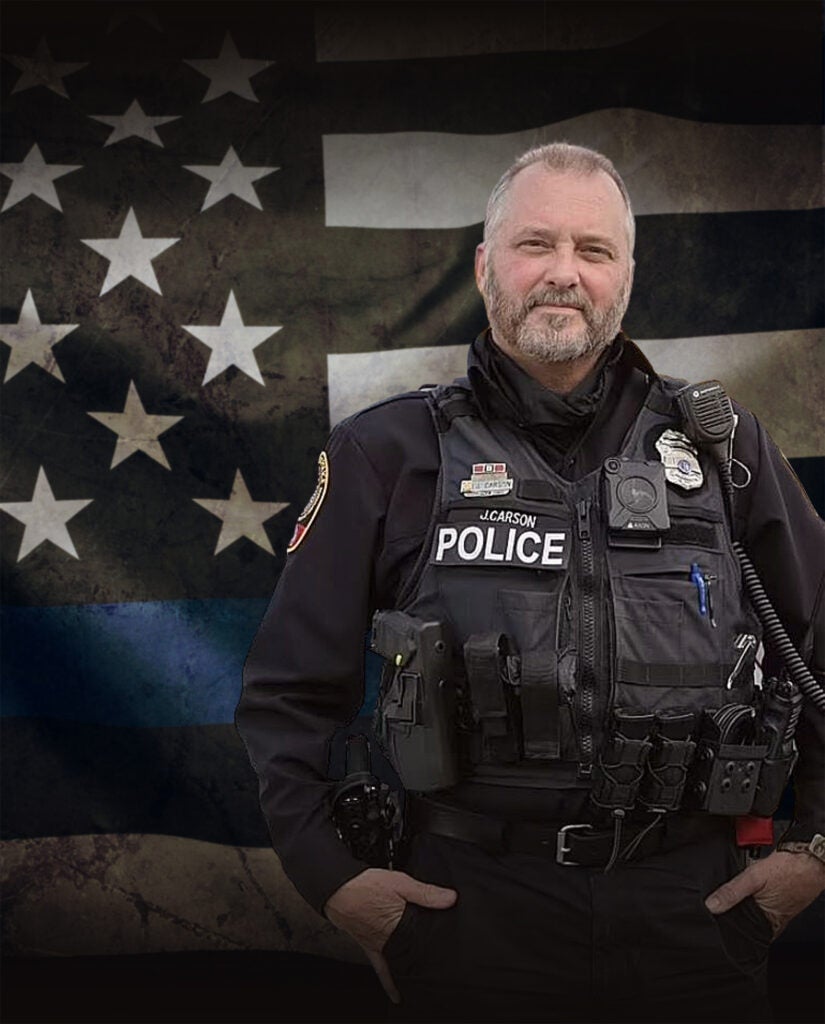 Franklin Police Officer Jeffrey Carson passed away on March 26th, 2022 in Tennessee after suffering a fatal heart attack in the line of duty.

Carson was born Jeffrey Lee Herndon in Tulsa, Oklahoma where he grew up and sang at his local church. He formed a band in Rogers, Arkansas and eventually moved to Branson, Missouri to play music locally. He later moved to Nashville where he recorded demos for several country stars before securing a recording contract with Curb Records in 1995. Carson released several singles, including “The Car,” which won Carson his first Academy of Country Music award for Video of the Year. Carson achieved 14 singles on the Billboard chart in his career and performed across the country.

In 2008, Carson left the music industry to devote his life to service and become a Police Officer in Franklin, Tennessee.  He was with the Franklin Police Department for 14 years before his passing. He is remembered by his friends and colleagues for his kindness and dedication to protecting his community.

Carson leaves behind his wife, Kim and a son. 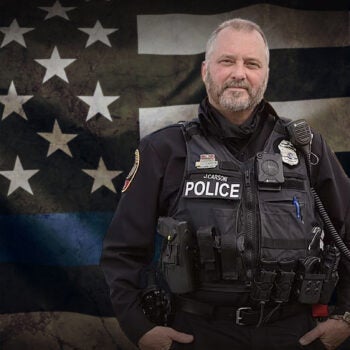