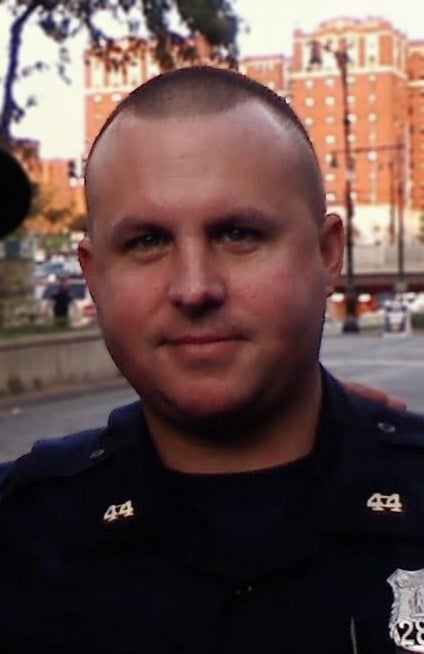 Detective Jeffrey Allen Scalf died on April 13th, 2020 from complications as a result of contracting COVID-19 in the line of duty.

Scalf was born and raised in Johnson City, Tennessee. He graduated from Science Hill High School in 1992 and immediately enlisted in the United States Marine Corps. He served with the Marines for four years where he earned the Expeditionary Medal for his service during Operation Uphold Democracy. After his service with the Marines was complete, Scalf decided to join the New York City Police Department in 2006. He served the NYPD for 14 years and eventually reached the rank of Detective in 2015 where he was a member of the NYPD Bronx Gang Squad.

Scalf will be remembered as a true family man who enjoyed fishing and sports, in particular basketball and the Tennessee Titans. In a eulogy written by his son, Scalf is remembered as compassionate, loving, and fundamentally good.

Detective Jeffrey Allen Scalf is survived by his wife of 24 years, Taina, and their three children, Alex, Maria, and Charli. 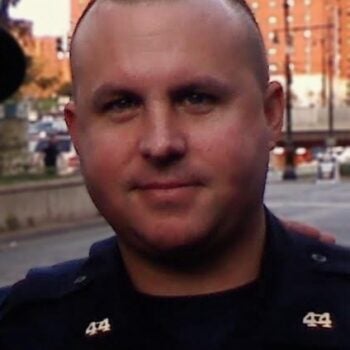