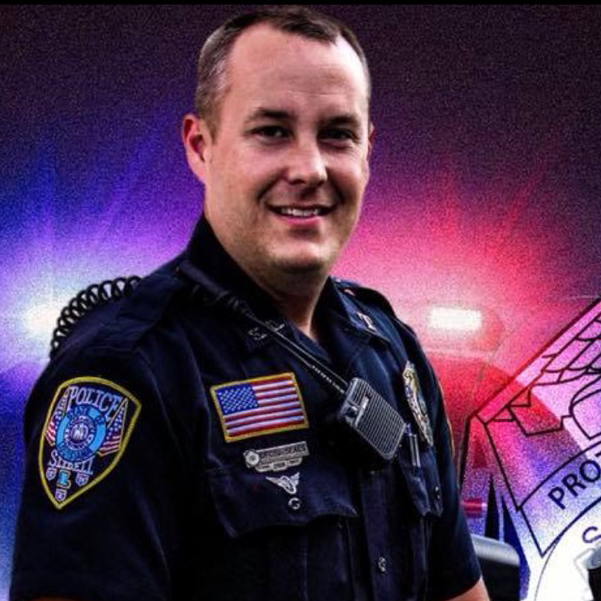 Slidell Police Officer 1st Class Jason Michael Seals passed away on November 17, 2018, succumbing to injuries sustained on September 25th, 2018, when he was involved in a motorcycle crash while escorting a funeral procession.

Seals, 35, had served with the Slidell Police Department for 10 years.

Throughout his time with the Slidell Police Department, Seals was in both the Patrol and Traffic Divisions, on the Fatality and SWAT Teams, a Field Training Officer, member of the Honor Guard, and the Assistant Vice President of the Slidell Police Benevolent Association.

Seals is survived by his wife, Katelyn, and his three children

The Tunnel to Towers Foundation has purchased a mortgage-free home for the Seals family as part of its 2021 Season of Hope initiative. 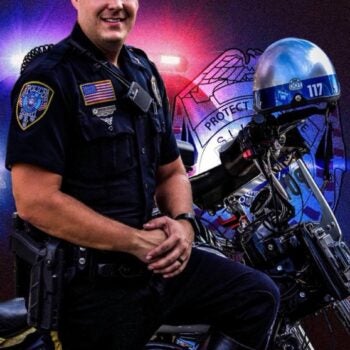 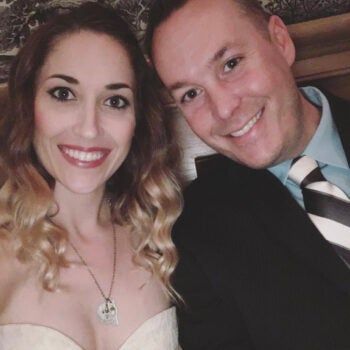 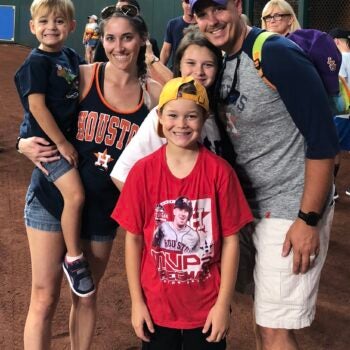 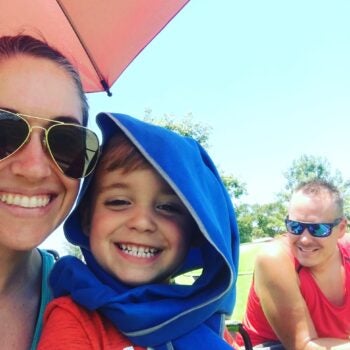