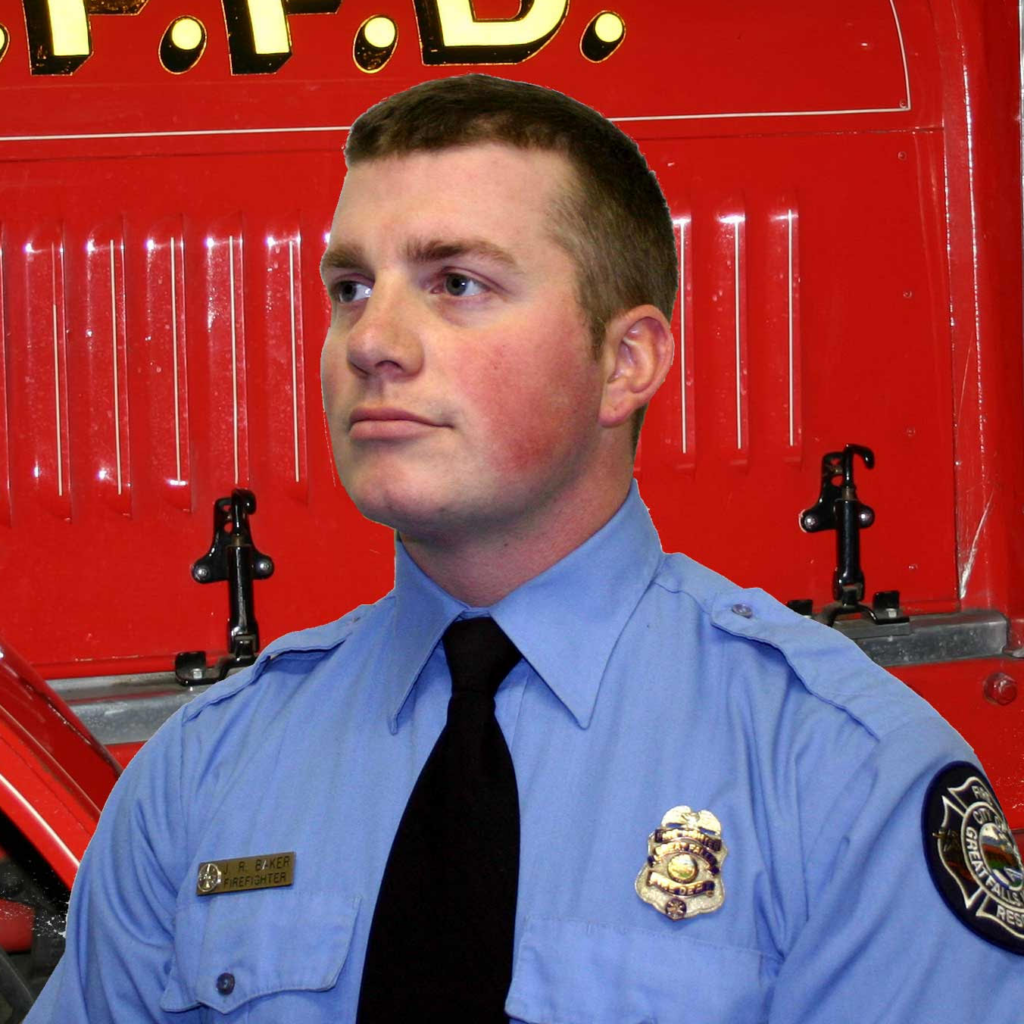 Great Falls Fire Department firefighter Jason Baker died on February 20, 2019 after a two-year battle with lung cancer. He was 45 years of age at the time of his death.

Baker began his career as a wildland firefighter in the Seeley Lake area during a summer break from the University of Montana. He became a volunteer firefighter, and then found a job with the Great Falls Fire Department in 2000.

Baker worked for more than a decade to help firefighters statewide achieve presumptive health and safety coverage so generations of first responders tagged with lung disease and other serious work-related health conditions would have better odds at living a normal life.

Baker is survived by his wife, Jill, and their two children.

The Tunnel to Towers Foundation has paid off the mortgage held on the Baker family’s home. 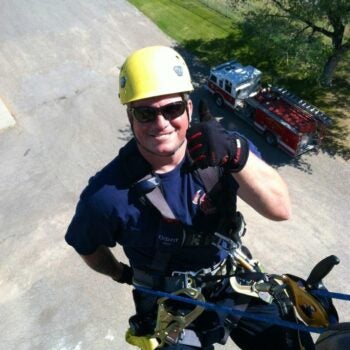 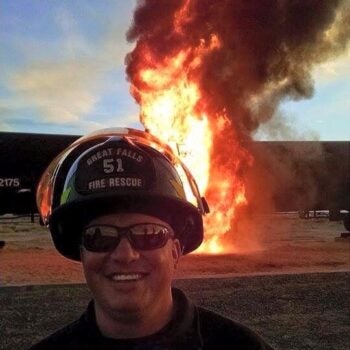 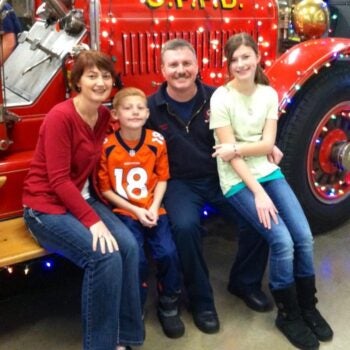 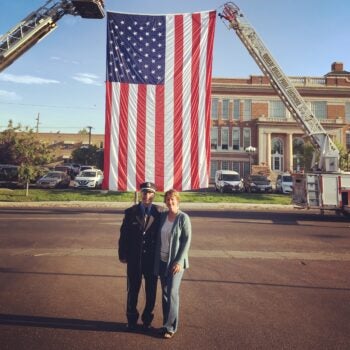 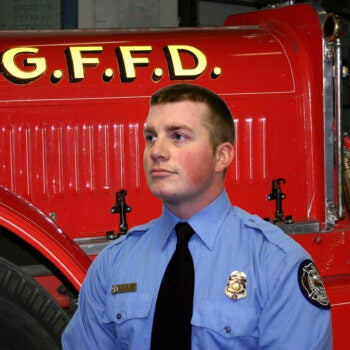