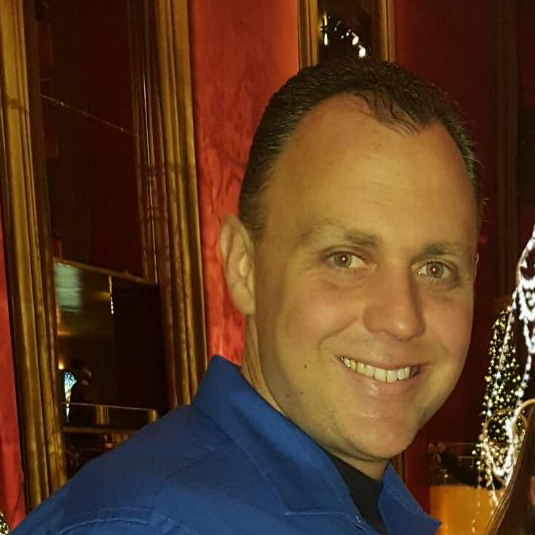 Port Authority of New York and New Jersey Police Officer James Kennelly passed away on June 17, 2017, as the result of cancer that he developed following his assignment to the search and recovery efforts at the World Trade Center site following the 9/11 Terrorist Attacks.

Kennelly, 37, responded to Ground Zero after the terrorist attack on Sept. 11, 2001, with the Massapequa Fire Department, where he served as a volunteer firefighter.

Kennelly was a member of the Port Authority Police Emerald Society and was the 2017 grand marshal for the New York City St. Patrick’s Day Parade.

Kennelly is survived by his wife, Tara, and his daughter.

The Tunnel to Towers Foundation has paid off the mortgage on the Kennelly family’s home as part of its 2021 Season of Hope initiative. 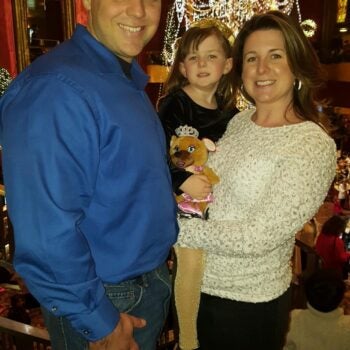 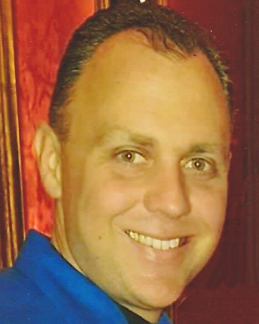 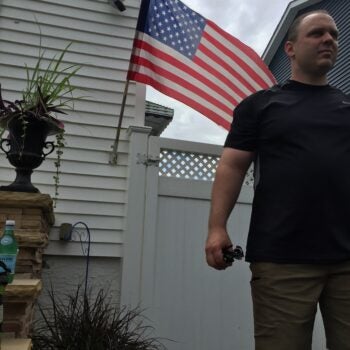 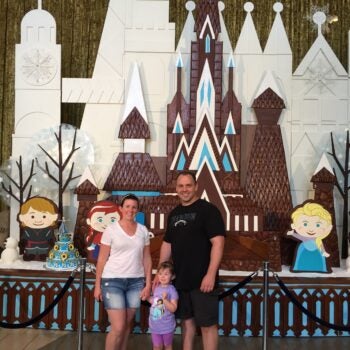