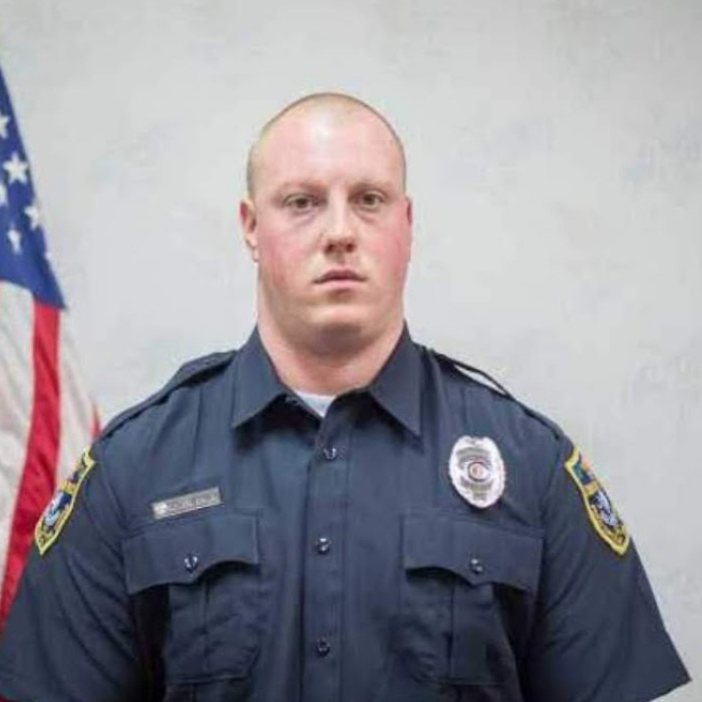 Johnston Police Corporal James Eric Chapman was killed in the line of duty on December 8, 2017, when his vehicle hydroplaned when responding to back-up another officer dealing with an armed individual.

Before Chapman was with the Johnston Police Department, he was in the United States Marine Corps and was deployed to Afghanistan.

Chapman is survived by his wife, Tonya, and his two daughters.

The Tunnel to Towers Foundation has paid off the mortgage on the Chapman family’s home as part of its 2021 Season of Hope initiative. 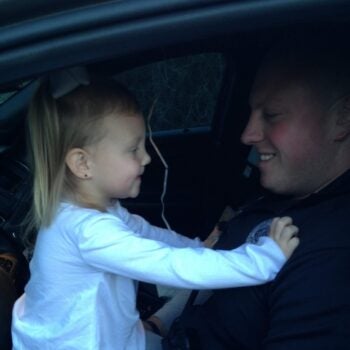 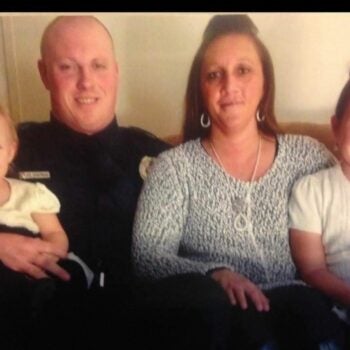 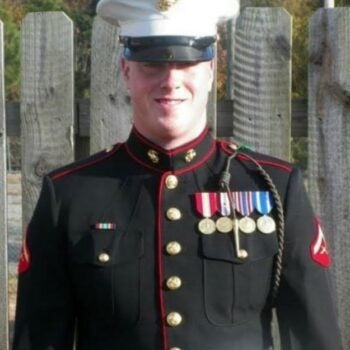 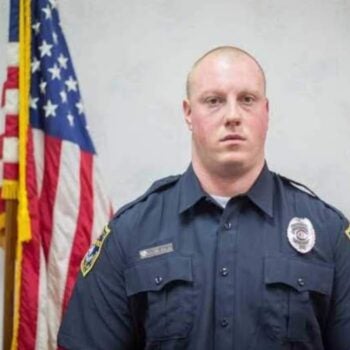 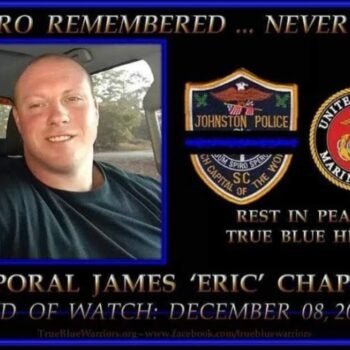 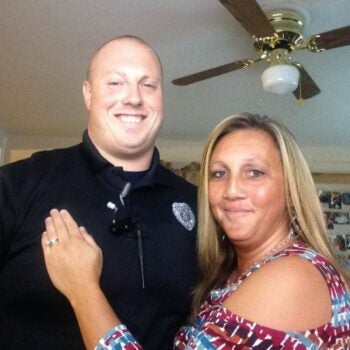