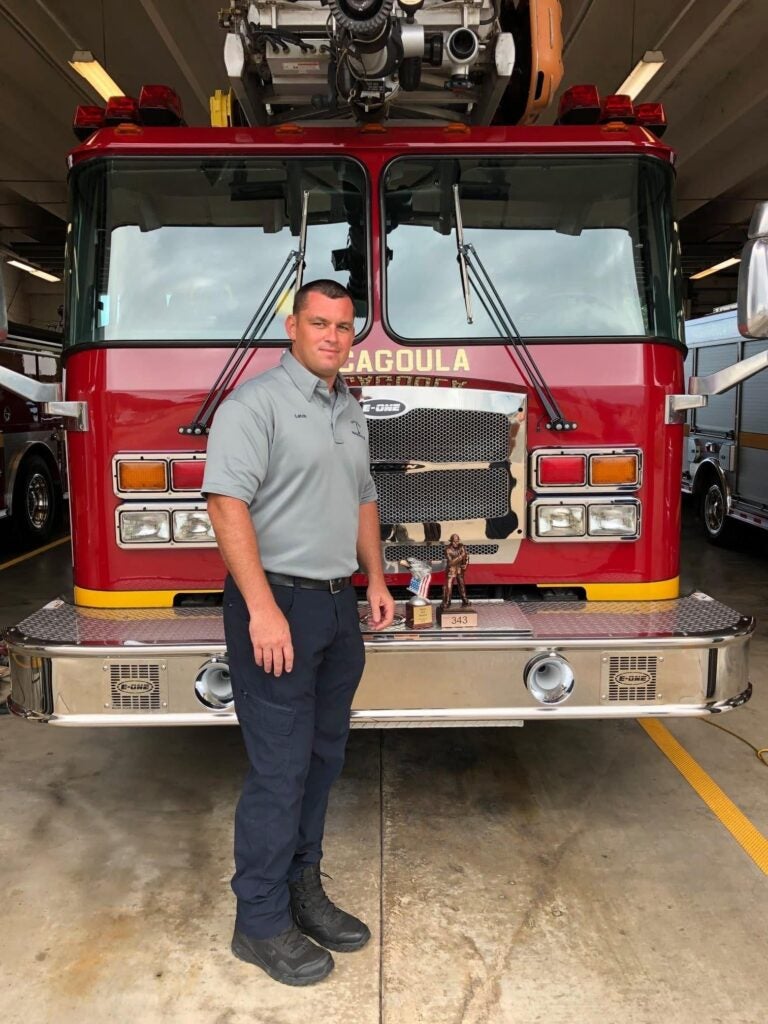 Fire Captain Jacob Latch was a lifelong resident of Ocean Springs,MS and served with the Pascagoula Fire Department for 16 years before losing his battle to an aggressive form of occupational cancer at the age of 38 on October 12, 2021. He was diagnosed with Epithelioid Hemangioendothelioma (EHE) on September 30, 2021.

Fire Captain Jacob Latch graduated from Ocean Springs High School, and attended the University of Southern Mississippi where he met his wife, Katie. He then decided to start his career as a firefighter and graduated from the Mississippi State Fire Academy. He worked for 16 years at the Pascagoula Fire Department.

Captain Latch was an amazing husband, loving father, and loyal friend to many. He was an honest, humble man who immensely impacted the lives of those who knew him. He was known for his love of the outdoors, and for being a fan of the New Orleans Saints. He is survived by his wife of 13 years, Katie, and their three children, Avery, Olivia and Finley.

“Our local chapter of the Tunnel To Towers Organization has been a part of our lives for many years. Jacob was always eager to help generate support and participants for the annual T2T 5k race in Biloxi, MS. He felt honored to volunteer for an organization that provided financial support for the families of those who were lost in the line of duty. We never dreamed that one day we would be that family. I am so thankful that Jacob had the opportunity to participate in fundraising for this organization that has helped so many families and will now be helping his own family. The amount of love and support we have received from our local chapter (Justin and Bridgette Lopez) and the Tunnel To Towers Foundation has truly been a ray of light in a time that seems so dark and sad. Qualifying for the Fallen First Responder Home Program will significantly reduce the financial burden of becoming a one income household with three children. Words cannot express the gratitude I feel for the foundation and each person that has ever played a part in this organization. Thank you!” 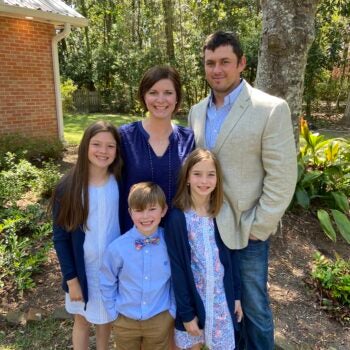 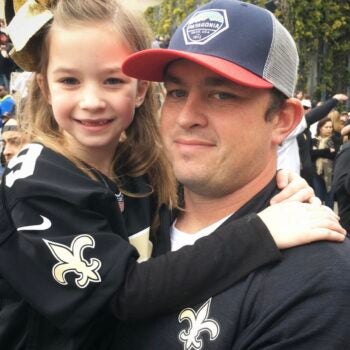 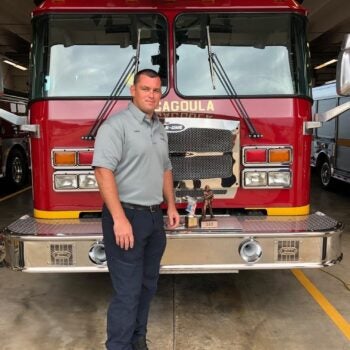 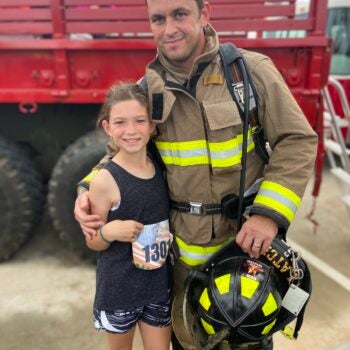 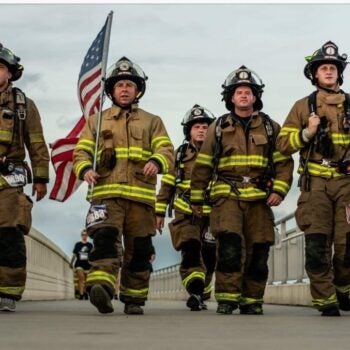 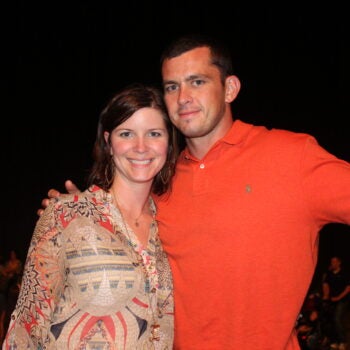 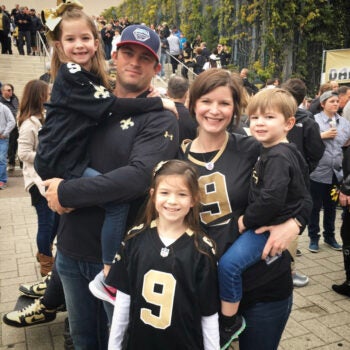 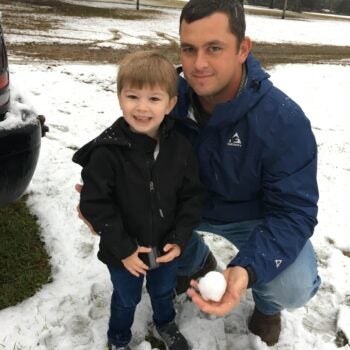