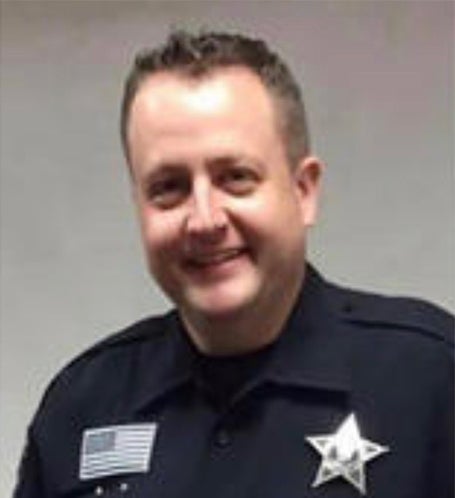 McHenry County Deputy Sheriff Jacob Keltner was shot and killed while attempting to serve a warrant with the U.S. Marshals fugitive task force.

He leaves behind his wife, Becki, and his two young sons, Caleb and Carson.

Deputy Keltner served his county and community for more than a decade. He joined the McHenry County Sheriff Department as a deputy in 2006, and was promoted to Narcotics detective and served as a member of the U.S. Marshal Service fugitive task force.

It was in that role that he lost his life trying to bring a wanted and dangerous suspect to justice.

Jacob Keltner was a devoted father and husband and a die-hard Chicago Cubs fan.

The Tunnel to Towers Foundation is committed to paying off the family’s mortgage.