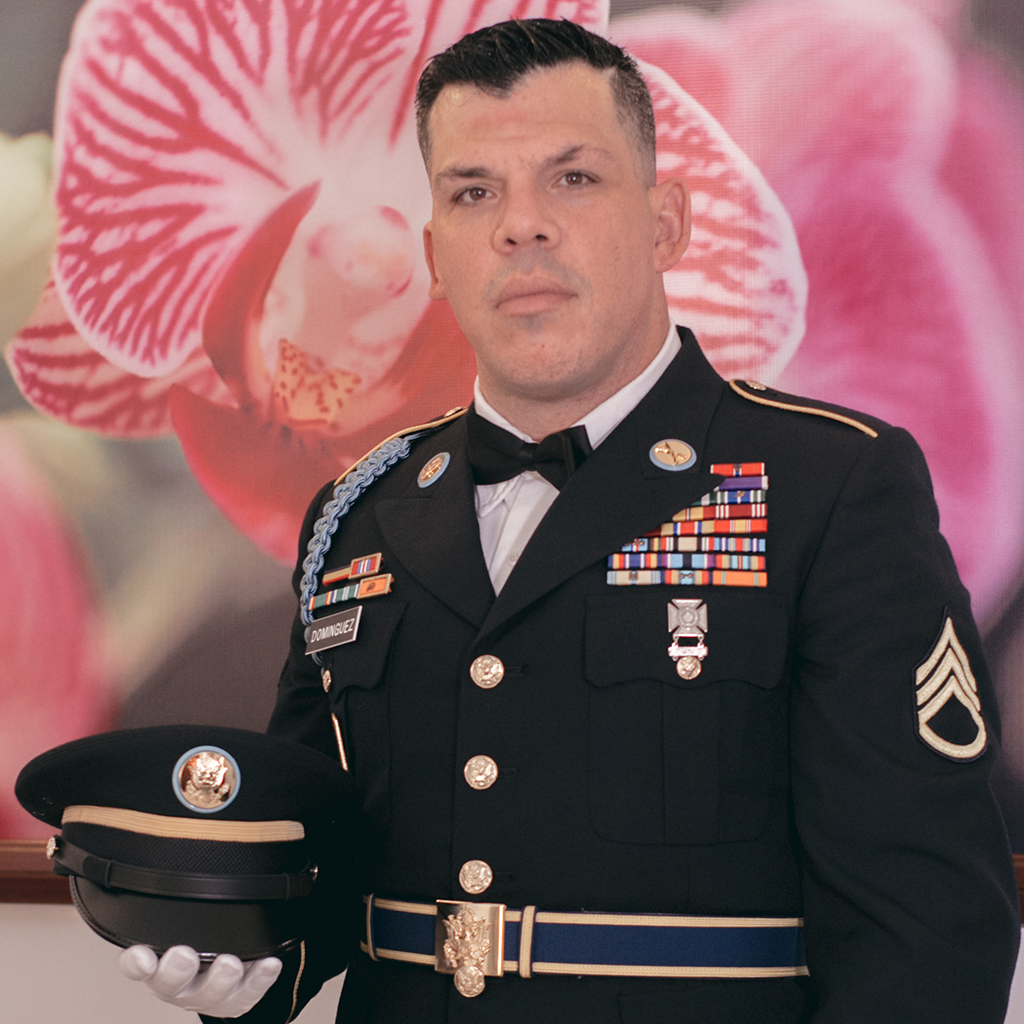 Miccosukee Police Officer Horacio Sebastian Dominguez died in the line of duty on February 21, 2021, when he lost control of his vehicle, causing it to overturn several times.

He suffered fatal injuries in the crash. Dominguez was a dedicated military veteran, Marine, and soldier, who served his country honorably and recently retired as a staff sergeant with the Army National Guard.

Dominguez leaves behind his wife, Margarita, and a young daughter.

The Tunnel to Towers Foundation has paid off the mortgage on the Dominguez family’s home as part of its 2021 Season of Hope initiative. 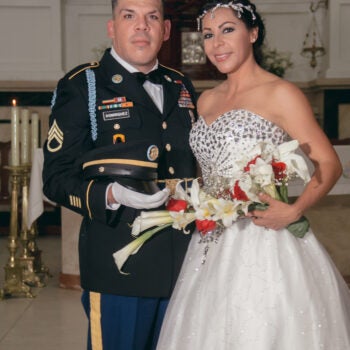 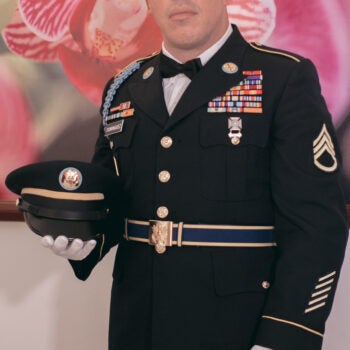 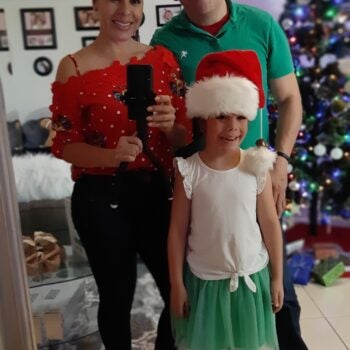