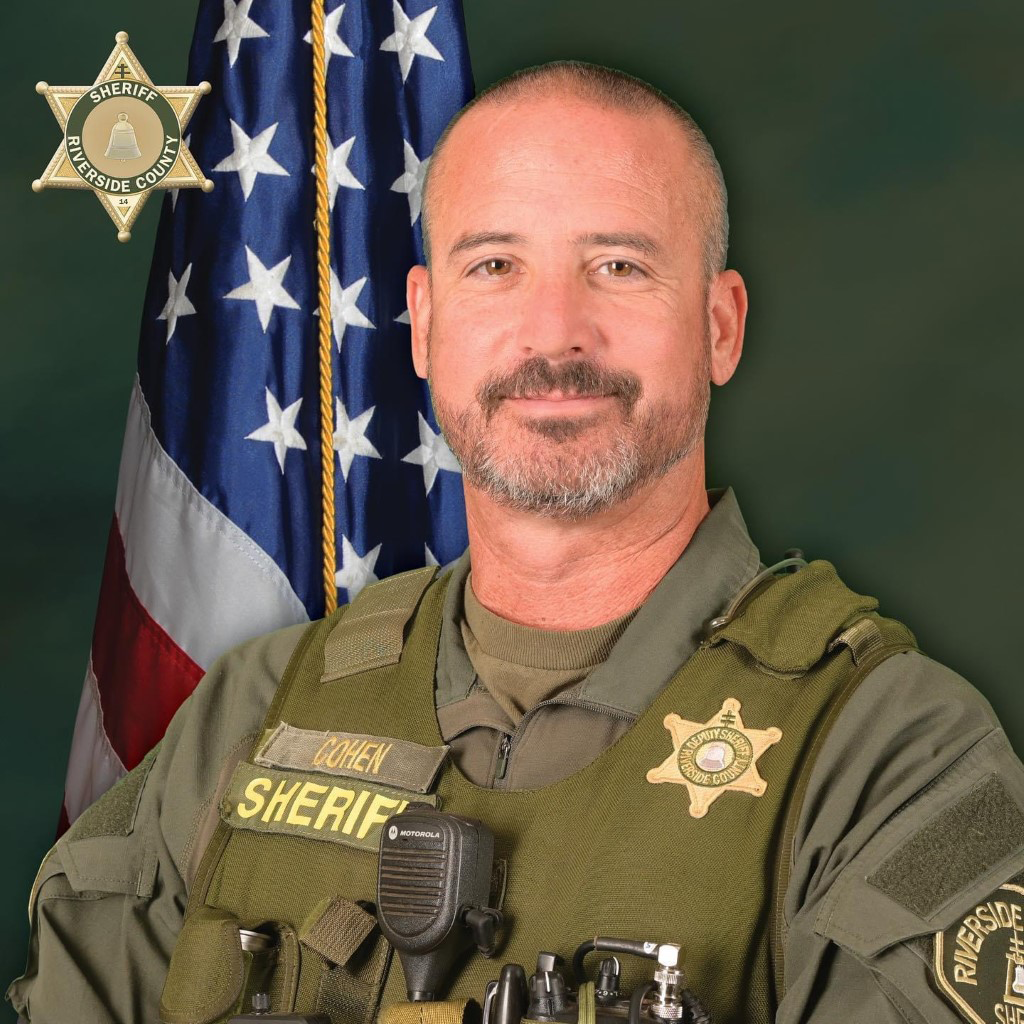 Riverside County Sergeant Harry Cohen died in the line of duty on October 18, 2020, when he suffered a heart attack while training canines.

Cohen, 48, served with the Sheriff’s Department since 1996. He worked as a deputy at the Banning, Lake Elsinore, and Southwest stations.

He was promoted to sergeant in 2010. Over the last decade, he worked both patrol and later training assignments. He recently served in the department’s Special Enforcement Bureau as a supervisor for the K-9 unit.

Cohen is survived by his wife, Lisa, and his two daughters.

The Tunnel to Towers Foundation has paid off the mortgage on the Cohen family’s home as part of its 2021 Season of Hope initiative. 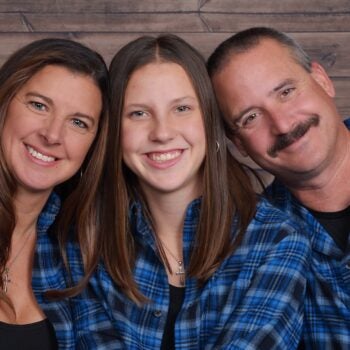 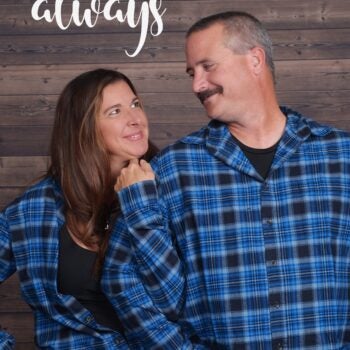 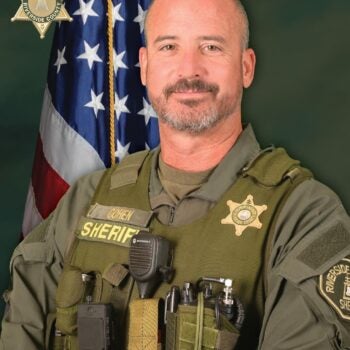