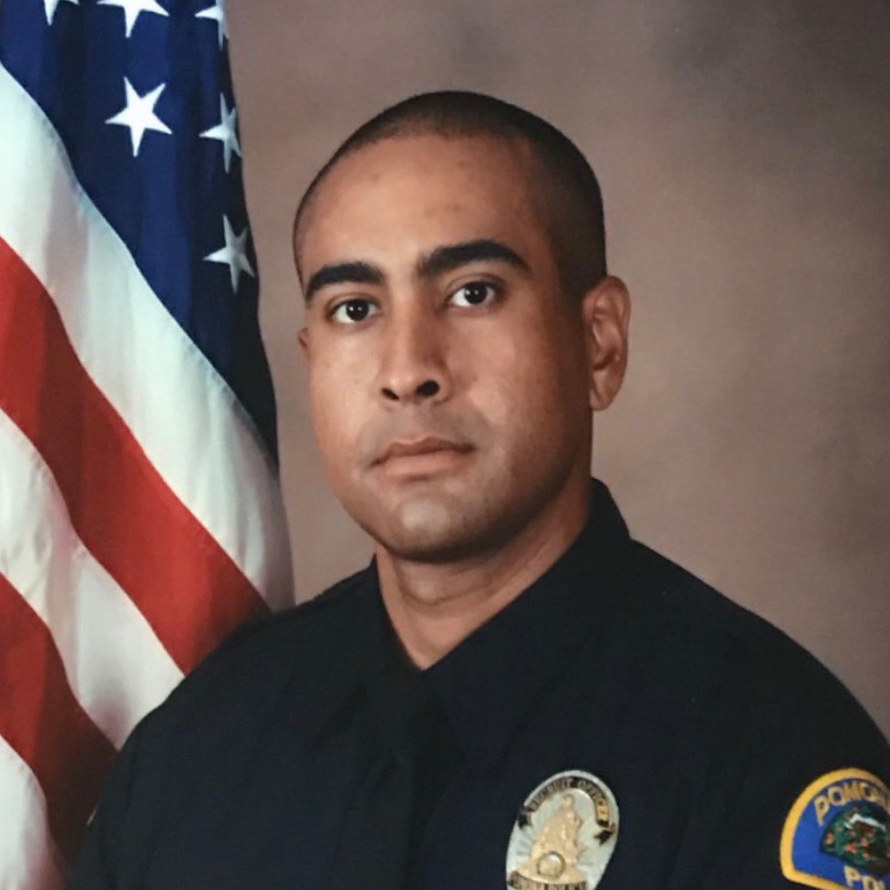 Pomona Police Officer Greggory Casillas was killed in the line of duty on March 9, 2018, when he was gunned down outside an apartment building as he attempted to arrest a man following a vehicle pursuit.

Casillas, 30, had been a sworn officer for about six months and was just days away from completing training.

Casillas is survived by his wife, Claudia, and their two sons, Gregorio and Mariano.

The Tunnel to Towers Foundation has paid off the mortgage on the Casillas family’s home as part of its 2021 Season of Hope initiative. 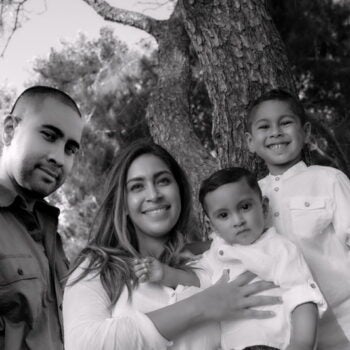 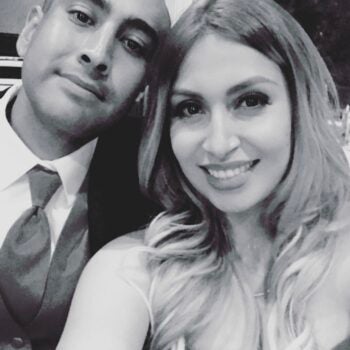 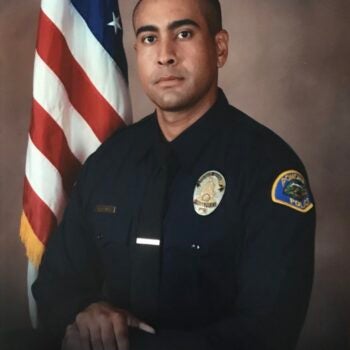 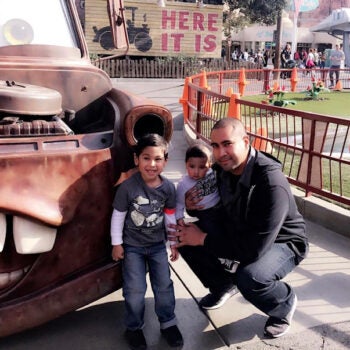