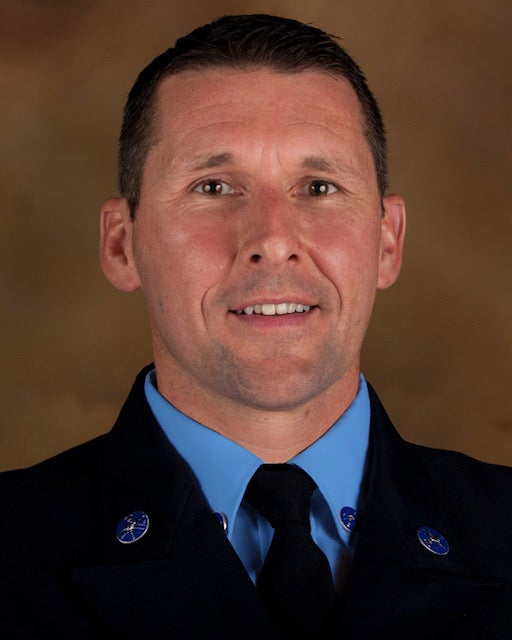 On June 28, 2021, Station 19 Special Operations Driver Operator Graeme Gilmour passed away after a short battle with a very aggressive cancer attributed to his career.

Gilmour grew up working on dairy farms in Perth, Scotland where he assisted his father in watching after the cows and calves. He then attended the University of Edinburgh graduating in 1991. Shortly after, Graeme moved to America where he traveled through the states working different jobs. After volunteering as a firefighter in upstate New York, Gilmour moved to Florida in 2005 and started working for the Lighthouse Point Fire Department, that same year he met Alisia who in 2013 would become his wife and mother of their four children. About a year after working for Lighthouse Point Fire, Graeme began his position with Palm Beach County Fire, working his way up to Special Operations Driver Operator and later leading him to Station 19 in Jupiter, Florida.

Gilmour enjoyed trips and activities with his family including the beach, fishing, golf, football (soccer) and summer trips to the DuBois Camp in New York.

Gilmour is survived by his wife Alisia, their sons Callum and Archie, and daughters Elizabeth and Maren. 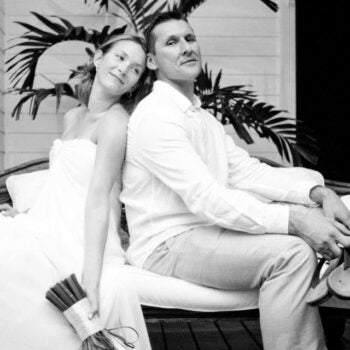 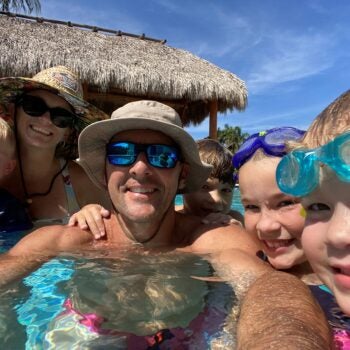 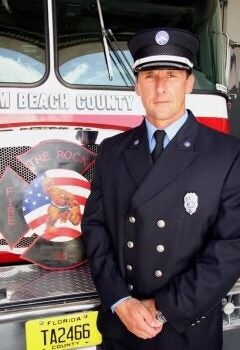