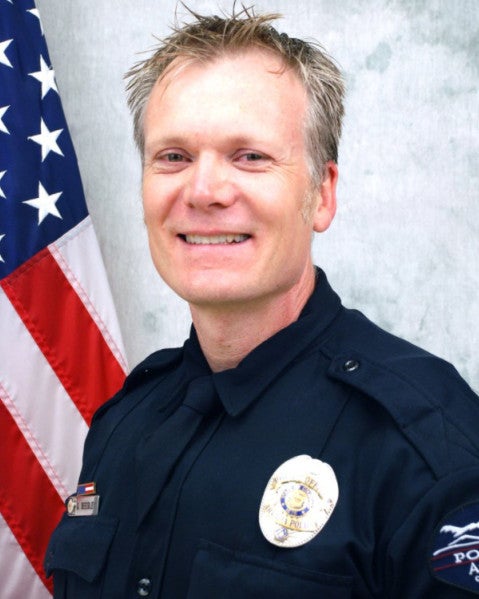 On June 21st, 2021, Officer Gordon Beesley was shot and killed by a gunman after responding

to a call regarding a public disturbance.  Beesley was targeted and ambushed because of his uniform and badge.

He was raised in New Jersey, and moved to Colorado after high school to attend the

University of Colorado.  After graduating with a degree in English, Beesley remained in Boulder,

working in IT before seeking a career in law enforcement. There he met his wife, and they had two sons. He started his career with the Arvada Police Department in September 2002, working as a patrol officer and a motorcycle traffic officer before finding his calling to serve as a school

resource officer. He had a special ability to understand and help young teens. He loved to ride and started an after-school bike club for the kids. There was one child who had some challenges and could not bike to school solo, so Gordon went to work early two days a week to bike with the child to school.

Outside of work, he loved spending time with his family and dog exploring the mountains of Colorado on foot, bike, or skis, learning about other cultures through international travel, and playing drums in local popular bands. He is remembered for his motto “Find the good in everyone.”

Police Officer Gordon Beesley is survived by his wife and his two sons. 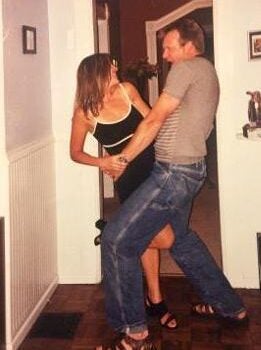 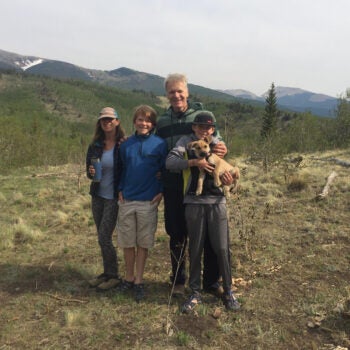 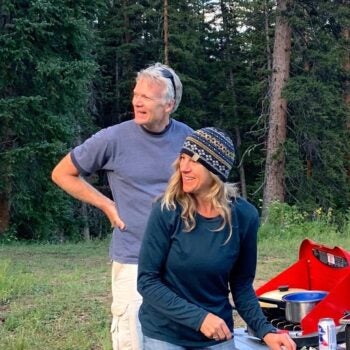