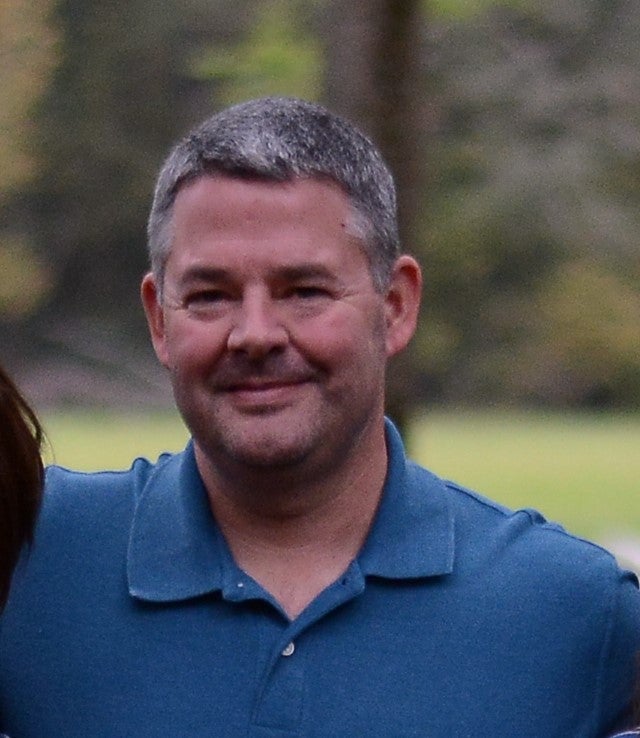 Veteran Baton Rouge police officer Lt. Glenn Dale Hutto was killed and a fellow officer critically injured on April 26, 2020, when they were ambushed by a murder suspect, who was arrested after an hours-long stand-off with police.

Hutto, 45, was a 21-year veteran of the department, who was promoted to lieutenant posthumously.

Hutto, who spent part of his career as a crime scene investigator, was a patrol supervisor.

The Tunnel to Towers Foundation will be paying off the family’s mortgage as part of the 2020 Season of Hope. 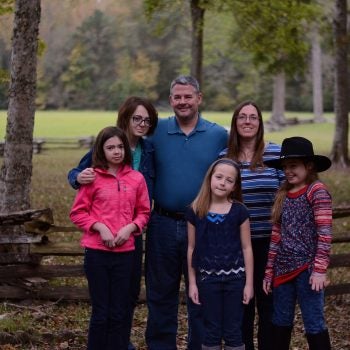 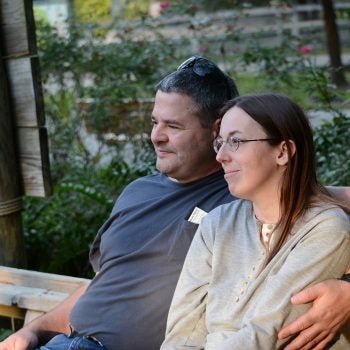 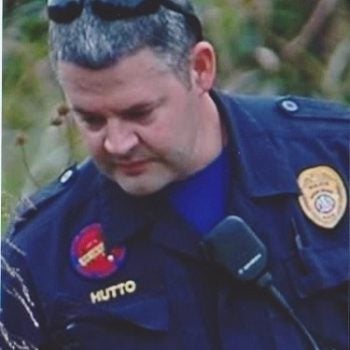