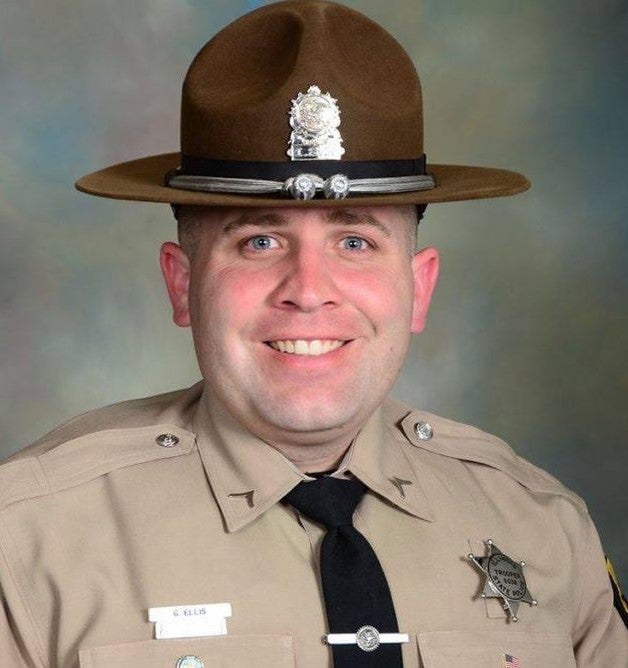 Illinois State Police Trooper Gerald Wayne “Jerry” Ellis was killed in the line of duty after he was struck by a wrong-way driver on I-94 on March 30, 2019.

Trooper Ellis, who served with the Illinois State Police for 11 years, was also a veteran of the United States Army.

The Tunnel to Towers Foundation paid off the family’s mortgage as part of its 2020 Season of Hope campaign. 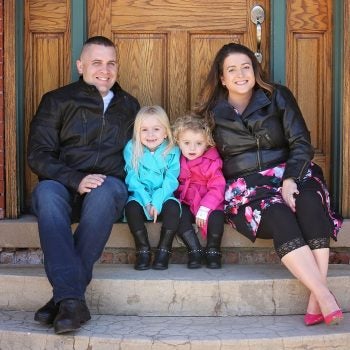 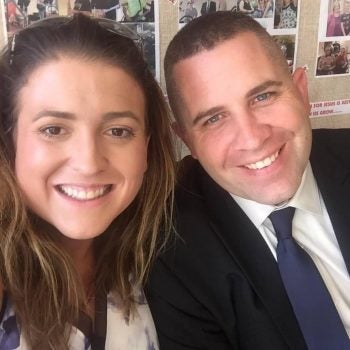 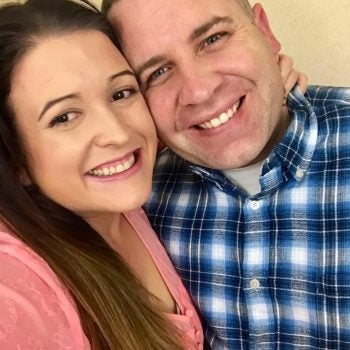 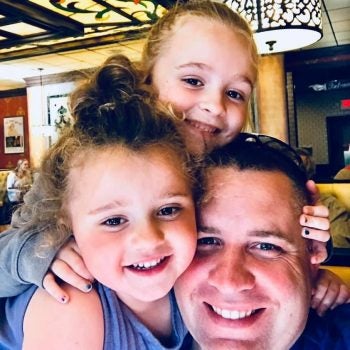