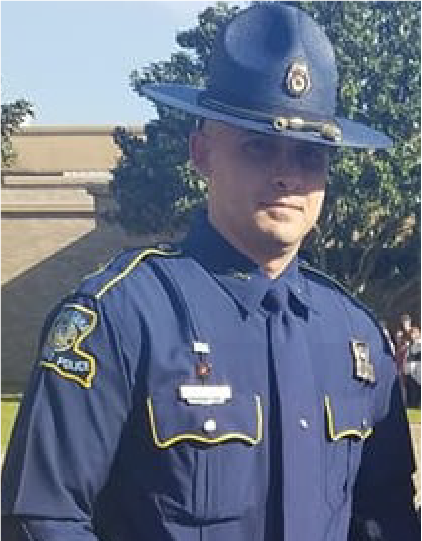 Louisiana State Trooper George Baker, 33, was assisting the Hammond Police Department with a pursuit when he was struck and killed by a Hammond police car.

Baker had been with Louisiana State Police Troop L since 2017. He had previously served with the Greensburg Police Department and the St. Helena Parish Sheriff’s Office. He was a U.S. Marine Corps Reserve member for eight years. Baker saved lives after he passed by donating his organs to help others.

He leaves behind his wife Heather and three-year-old daughter Harper.

In honor of his service to his country, the Tunnel to Towers Foundation’s Fallen First Responder Home Program paid off the mortgage on his home on Veterans Day 2020. 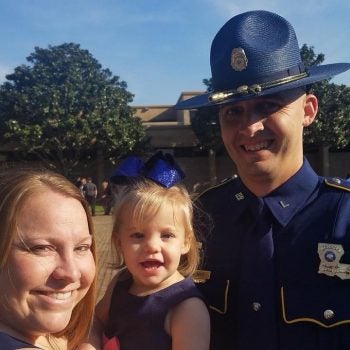 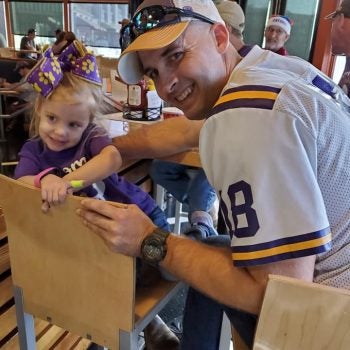 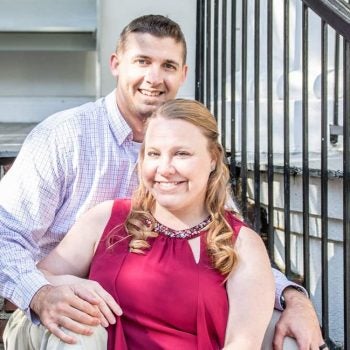