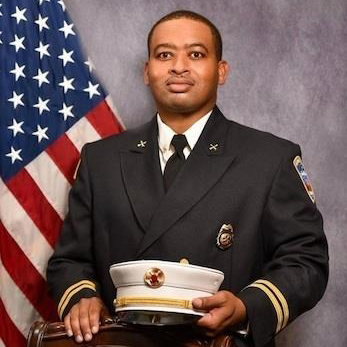 Karriem was found unresponsive in his command car after crews contained a house fire. He was transported to the hospital where he later passed away.

Chief Karriem, 41, faithfully served this city and the Division of Fire Services for 17 years.

Karriem is survived by his wife, Denise, and his four children.

The Tunnel to Towers Foundation has paid off the mortgage on the Karriem family’s home as part of its 2021 Season of Hope initiative. 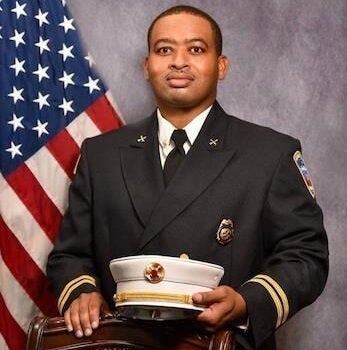