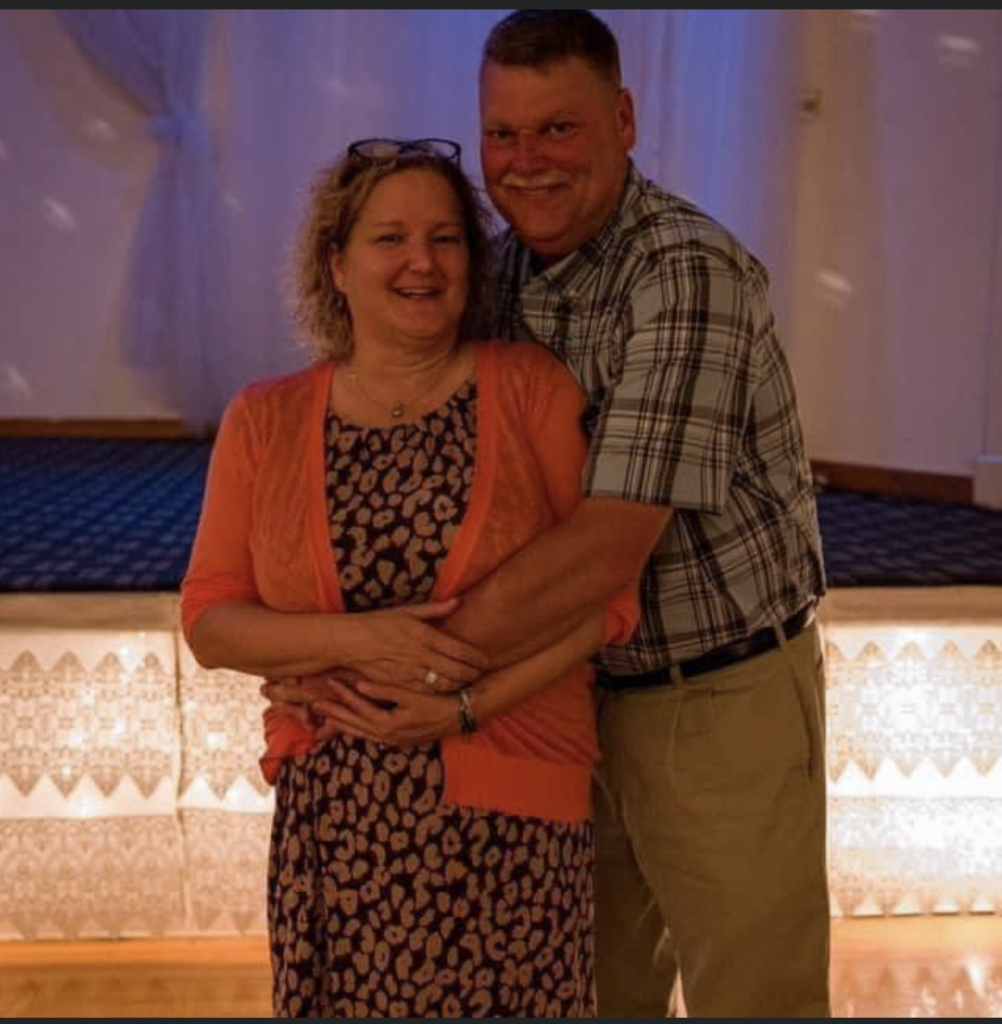 On March 22nd, 2022, Firefighter and EMT Edward Jay Long became unresponsive and suffered a medical emergency while returning to the fire station after a call. His fellow firefighters performed life-saving measures but he was eventually pronounced deceased at the hospital.

Long was born in Cherry Point, North Carolina and lived most of his life in Ohio. He graduated from Northwest High School in 1984 before attending Marshall University where he was a member of the ROTC program and received his Associate Degrees in Math and Science, as well as a Bachelor’s Degree in English Literature from Shawnee State University later on.

Long joined the Portsmouth Fire Department in March of 1995 and served twenty seven years as a Firefighter and EMT. He had also served as a Special Deputy with the Scioto County Sheriff’s Office and was a veteran of the United States Army before being honorably discharged after reaching the rank of Second Lieutenant.

Firefighter and EMT Edward Jay Long is survived by his wife, Lisa Nicole, and their children, August Cole, Colin Jay, and Calista Faye. 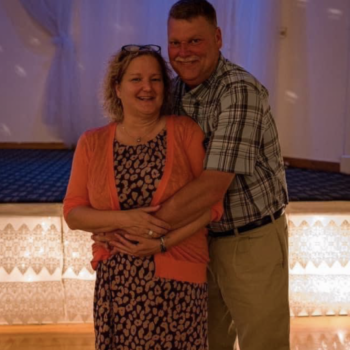