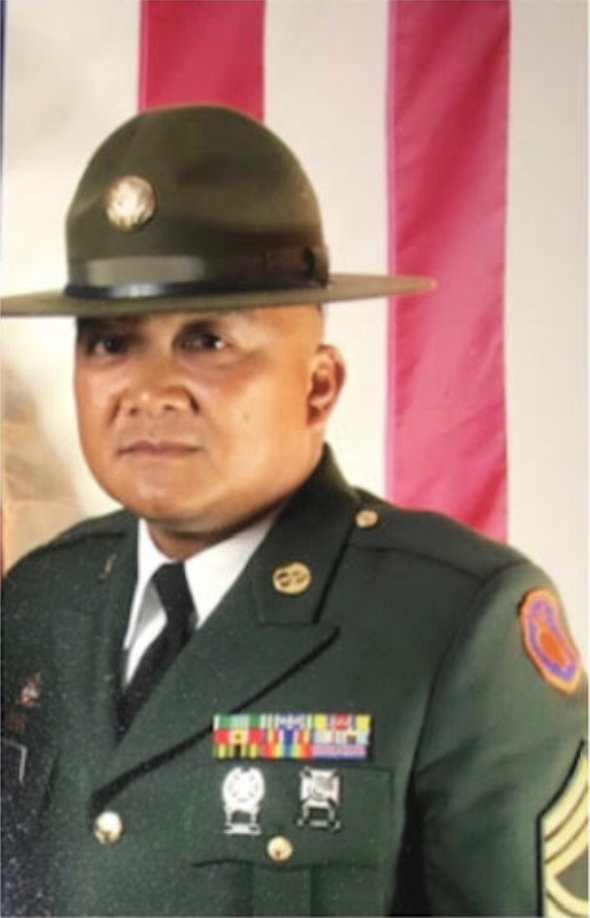 New Jersey Department of Corrections Senior Correctional Officer Edward C. Jamandron, lovingly known as “Jam”, died on January 15th, 2021 from complications as a result of contracting COVID-19 in the line of duty.

Jamandron was born in Mandaluyong, Philippines and spent most of his childhood in Santa Catalina, Negros Oriental, Philippines. Jamandron met his wife when he was 19 years old and they were married on April 8th,1989. A year later, in January of 1990, Jamandron and his wife moved to New Jersey where they would spend the next 31 years of their lives. In 1992, Jamandron enlisted in the Army and served for 24 years. While serving in the U.S. Army, Jamandron acted as an Armament Weapons Repairer, Motor Transport Operator, and Drill Sergeant. In 2005, Jamandron also started his career as a Senior Correctional Officer for the New Jersey Department of Corrections. As a Senior Correctional Officer, Jamandron worked at New Jersey State Prison (NJSP) from 2005 to 2011 before transferring to East Jersey State Prison (EJSP) from 2011 to 2021. 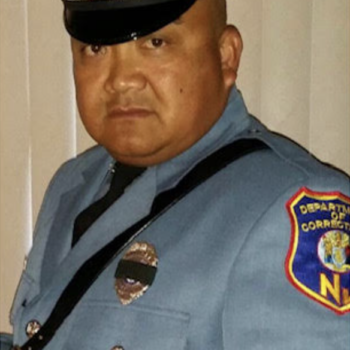 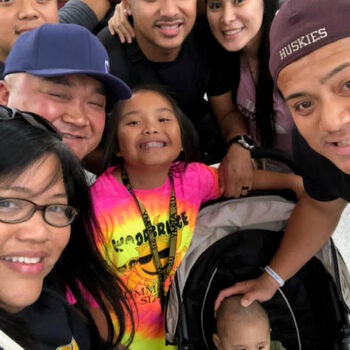 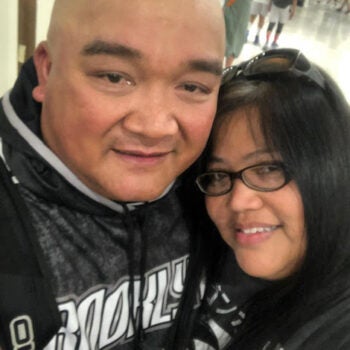