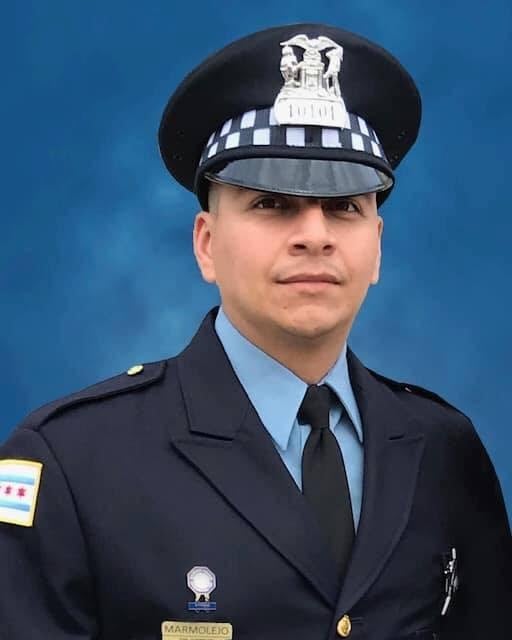 Chicago Police Officers Eduardo Marmolejo and Conrad Gary were struck and killed by a South Shore Line commuter train on December 17, 2018,  while pursuing a suspect across the tracks.

Marmolejo had been on the force with the 5th District for about 2.5 years. He is survived by his wife Maria, and daughters Rebeca, Madalyn, and Sofia

The Tunnel to Towers Foundation paid off his mortgage and the mortgage of Officer Conrad Gary as part of its 2020 Season of Hope. 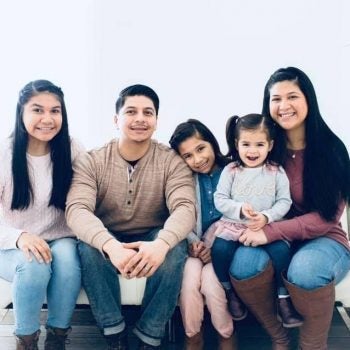 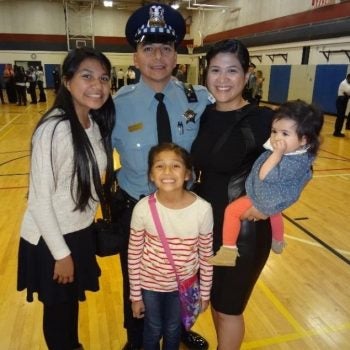 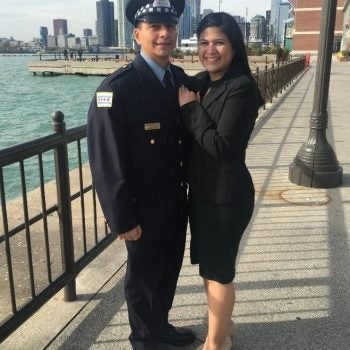 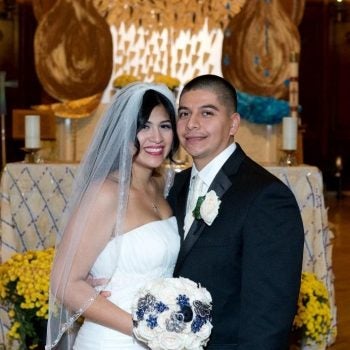 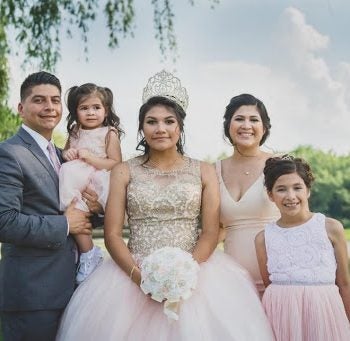