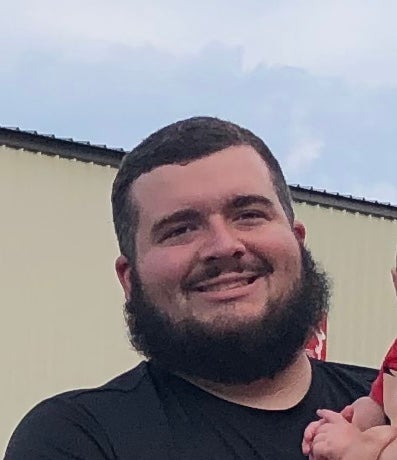 Police Officer Dylan Harrison was fatally shot on October 9, 2021 while on his first shift at the Alamo Police Department in Georgia. He was only 26 years old.

Officer Harrison already worked full time with the Oconee Drug Task Force, but made a part-time commitment with the Alamo Police Department. Harrison’s father had tried to persuade him to change his career path weeks prior, but was met with resistance. Harrison’s father recalls that his son loved helping people, and was drawn to serving his community.

Harrison is remembered for his friendly, bright disposition and known to many as one of the kindest people they’d ever met. Officer Dylan Harrison is survived by his wife, Heather Milks Harrison, and son, Brody Cash Harrison. 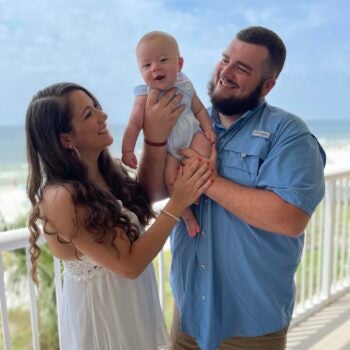 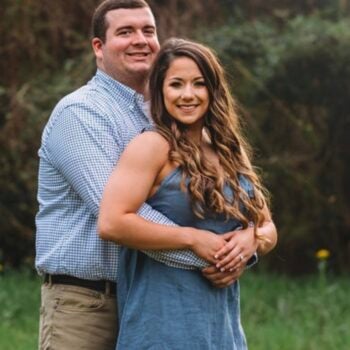