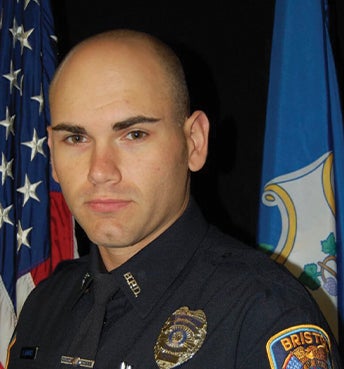 Demonte joined the Bristol Police Department in 2012 and was assigned to the patrol division.  He also served as a school resource officer for the Greene-Hills School District, and was an advisor for the Bristol police explorer cadet program. Demonte earned a bachelor’s degree in criminology with a minor in psychology from Central Connecticut State University. His dedication to his career in law enforcement is evidenced by his many accomplishments and accolades. Demonte was awarded the Silver Star, Officer of the Month Award, and was the co-recipient of the Officer of the Year award in 2019.

Sergeant Dustin Demonte is survived by his expectant wife and two children. 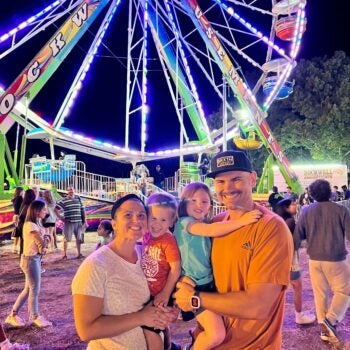 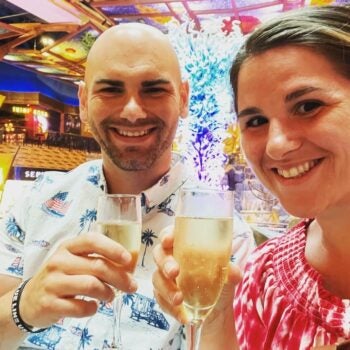 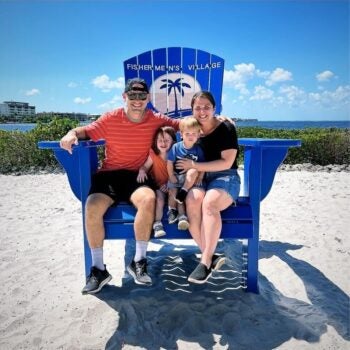 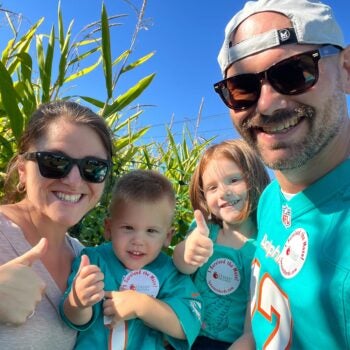