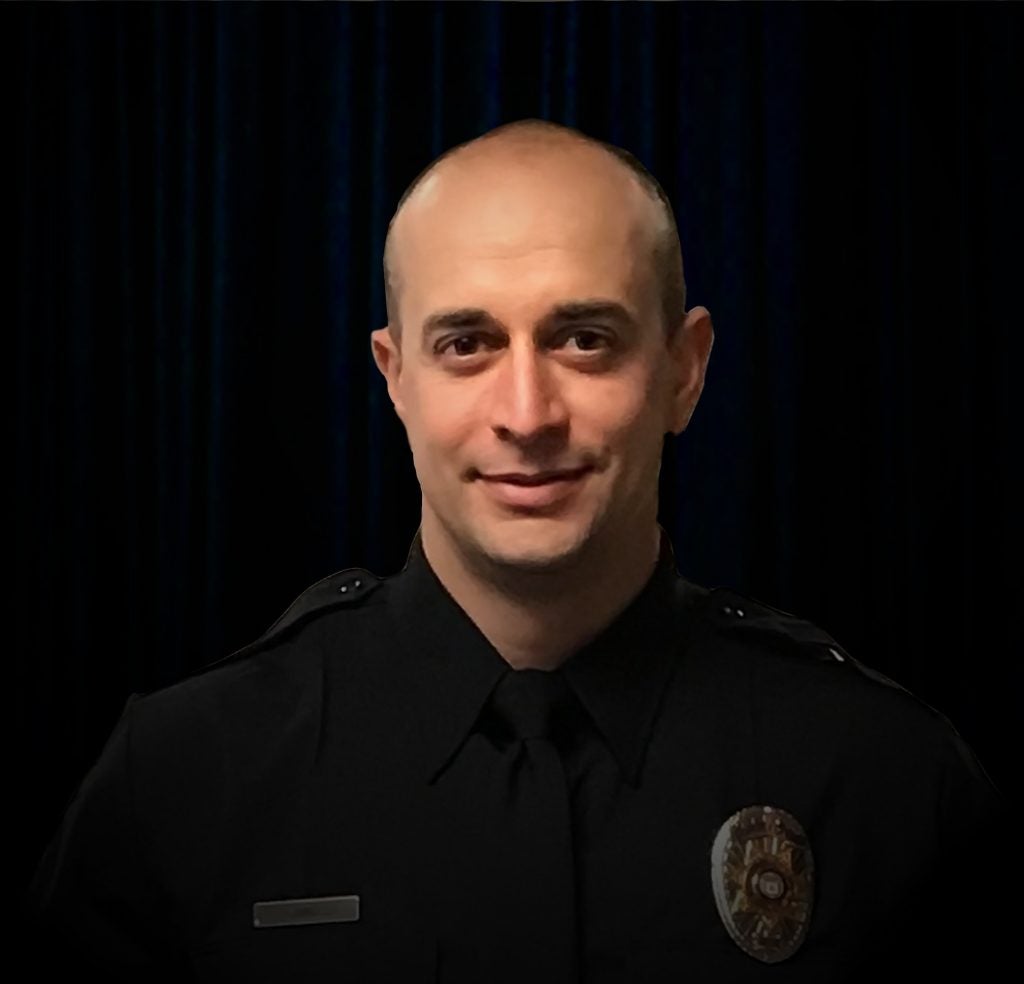 South Salt Lake City Police Officer David Romrell, 31, was killed in the line of duty on November 24, 2018, after being intentionally struck by a vehicle fleeing from a burglary.

Officer Romrell was a U.S. Marine Corps veteran and had served with the South Salt Lake Police Department for 11 months.

He is survived by his wife, Elizabeth,  and his son Jackson who was just 4-months-old when his father was killed.

The Tunnel to Towers Foundation paid off the mortgage on the Romrell’s home as part of the 2020 Season of Hope. 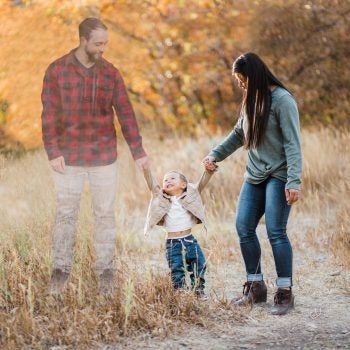 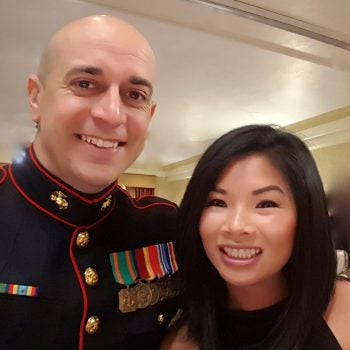 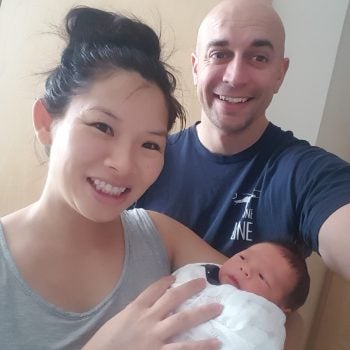