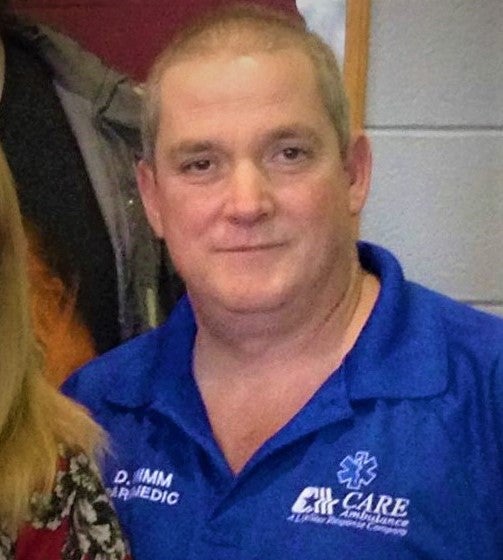 David was a paramedic for over 30 years, training and mentoring dozens of young medics.

David met his wife Liz at Care Ambulance in 1997 and they were married a year later.  He became step-father to Liz’s 15 year old daughter, Teresa. They had two children together, David, Jr. in 2000 and Dawson in 2006.

The Tunnel to Towers Foundation is committed to paying off the mortgage on the Mimm family home. 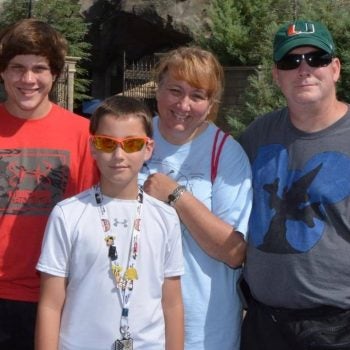 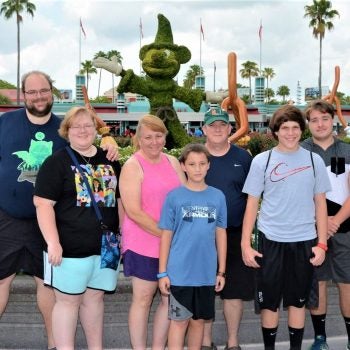 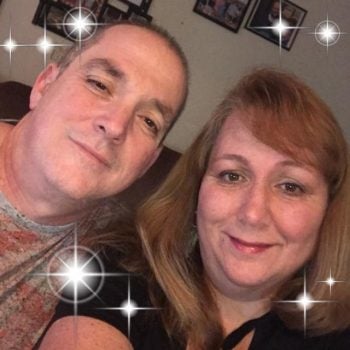 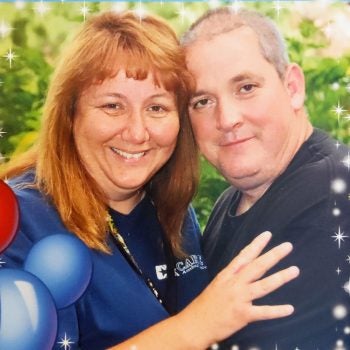 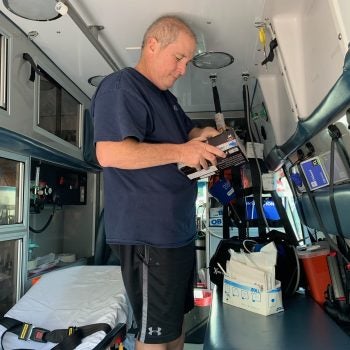 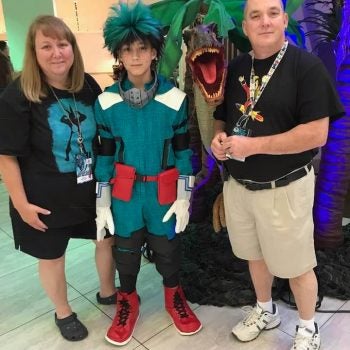 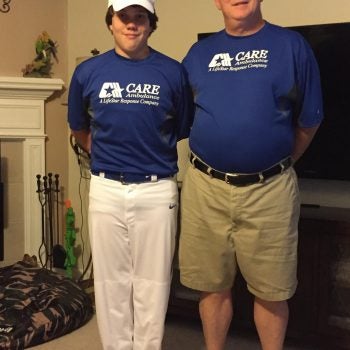