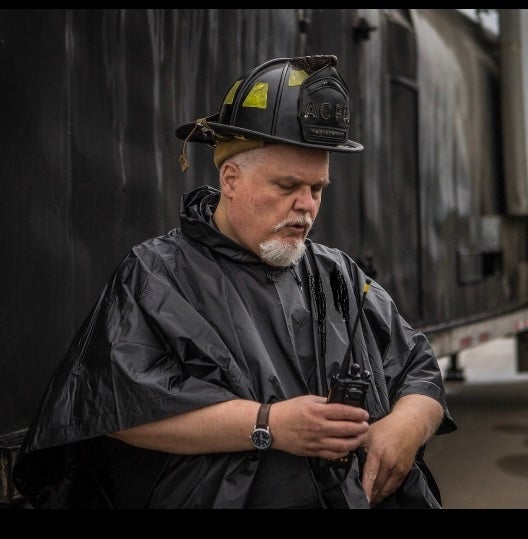 Johnson was born in Pittsburgh, Pennsylvania and was raised in Wilkins Township. At the age of 16, Johnson became a volunteer firefighter alongside his father and grandfather, sparking his lifelong devotion to serving the community. Johnson joined the fire department full time in the mid-1970’s and became a certified paramedic in 1981. Throughout his extensive career as a first responder, Johnson  became certified in and also instructed all other areas of emergency services.

At the time of his passing, Johnson was a Professor at Missouri State University, in Springfield, Missouri. Johnson is remembered as a humble servant to his community with a profound love for helping others. 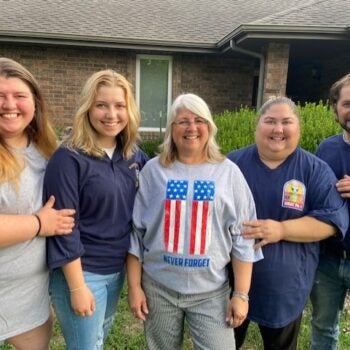