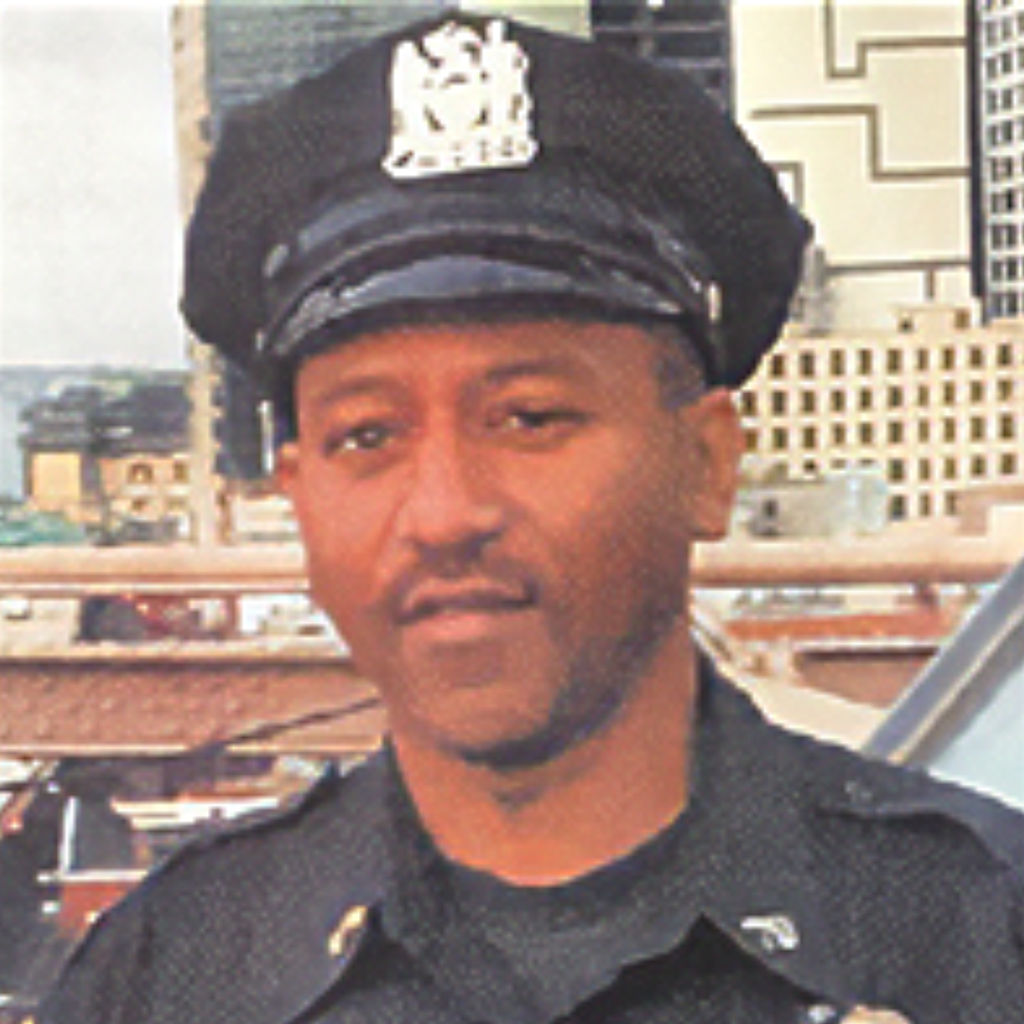 New York City Police Officer Dave Guevara passed away on April 7, 2017, as the result of cancer that he developed following his search and recovery efforts at the World Trade Center site following the 9/11 Terrorist Attacks.

Guevara had served with the NYPD for 23 years.

Guevara is survived by his wife, Lakisha, and his three children, Daven, Chassidy and Jaden.

The Tunnel to Towers Foundation has paid off the mortgage on the Guevara family’s home as part of its 2021 Season of Hope initiative. 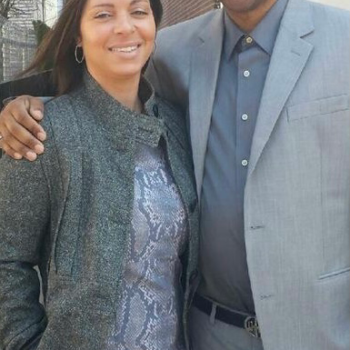 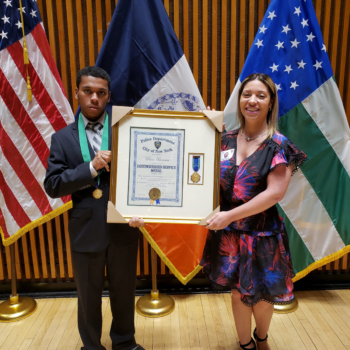 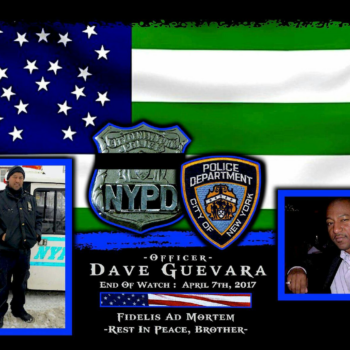 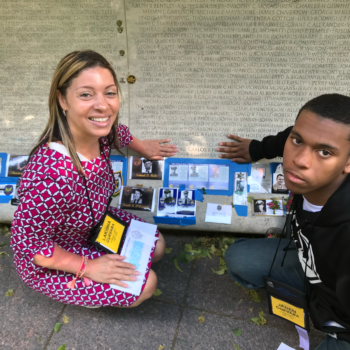 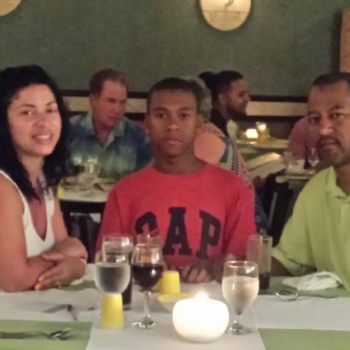 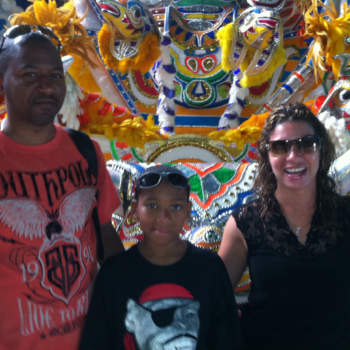